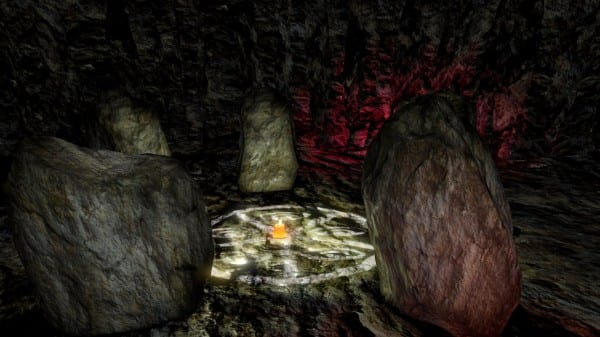 Since Amnesia: The Dark Descent, I’ve been itching to try out a new horror title with the same ability to scare me senseless. Kalypso Digital announced today their new psychological horror-adventure game Anna, and I think I just might lock all the doors and play until four in the morning, alternately shrieking and shaking like a small child. The game is set in an abandoned sawmill (which developer Dreampainters modeled after an actual sawmill in Italy) and features multiple endings, physics-based environment puzzles, an atmospheric soundtrack, and a terrifying storyline.

Anna challenges you to uncover horrific clues and use them to solve puzzles related to your character’s dark past.  As you play, Anna will change locations and unveil new secrets. The way you play will not only determine the mental health of your main character, but will also lead to one of three possible endings.

Those who purchase the digital version of the game will receive extra bonus material, including photos of the real-world sawmill location, the complete soundtrack, and the main character’s notebook translated into Italian and English.

Anna is set for release on Mac and PC via Steam on September 21st for $9.99