Kalypso, known for bringing us titles like Tropico 4, Sins of a Solar Empire, and Port Royale 3, have just announced a new game that seems to take some inspiration from the latter. Rise of Venice is a Renaissance-era strategy/trading simulation that tasks players with rising from small time merchant to powerful trading monopoly. Like the latest Port Royale title, Rise of Venice will have you contending with more than just the forces of the market; you’ll also have to face your competitors directly in sea battles. More details and screenshots are after the break.

Features of Rise of Venice:

According to the announcement, Rise of Venice is set to be released for PC this October. The screenshots below might give you an idea of what to expect. 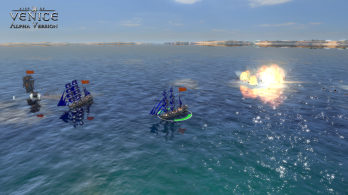 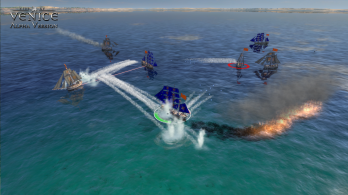