Does the end of E3 have you feeling a little down? E3 might be over, but that doesn’t mean the end of our coverage. Keep checking back for information about smaller titles that got lost in the rush and for in-depth gameplay previews and interviews straight from LA still in the works . In the meantime, maybe these screenshots from two upcoming Just Dance titles, Just Dance 4 and Just Dance Disney Party, will make you feel like dancing again. Just Dance 4 is one of several Ubisoft titles announced to be headed to the Wii U at Nintendo’s E3 conference. In addition to screenshots from the two games, you’ll also find partial tracklists and a list of new features after the break.

Just Dance 4 features more than 40 new tracks, ranging from chart-topping Billboard hits to classic dance party tracks. Whether it’s pop, Hip-Hop, rock, R&B, country or funk, there is something for everyone. Confirmed tracks for Just Dance 4 include:

Yes, you read that right. Just Dance 4 plans to Rickroll you. In addition to that revelation, we also got some details about the new features coming to the series, including some Wii U exclusive additions.

That’s not all. For the kids in your life (or the kids at heart who still love Disney), the tracklist for Just Dance Disney Party was also released. The classic songs listed below are just a part of a soundtrack that will also feature songs from Disney’s newer endeavors like High School Musical and Phineas and Ferb. 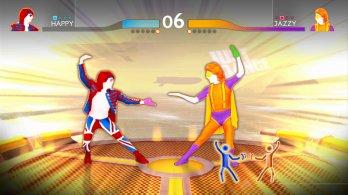 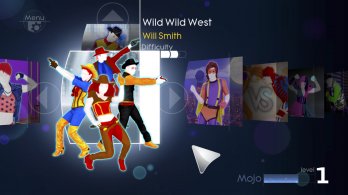 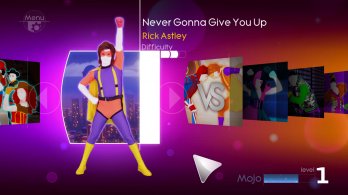 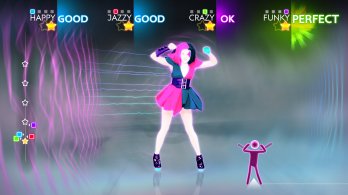 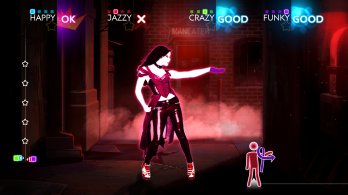 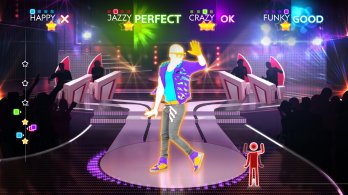 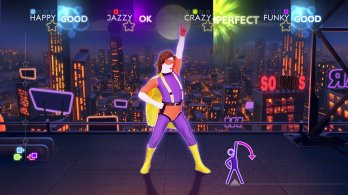 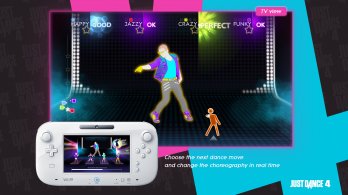 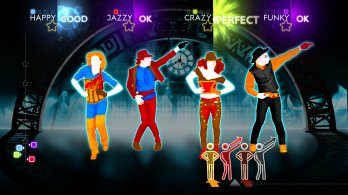 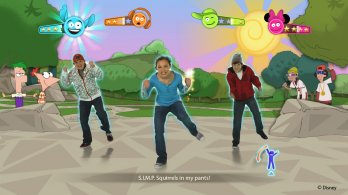 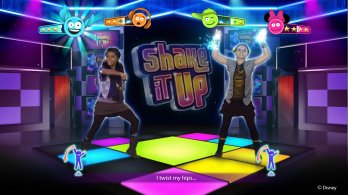 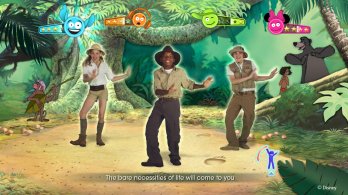 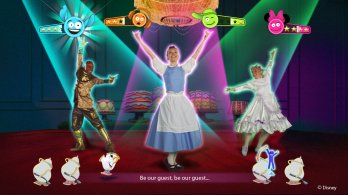 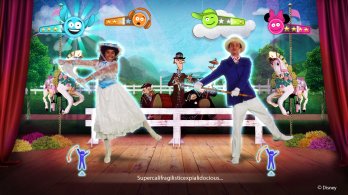 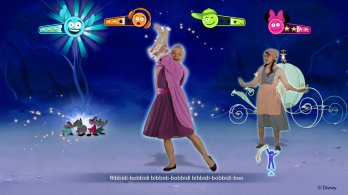 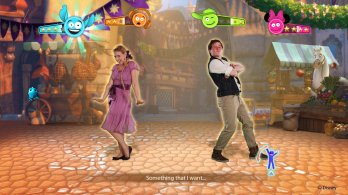