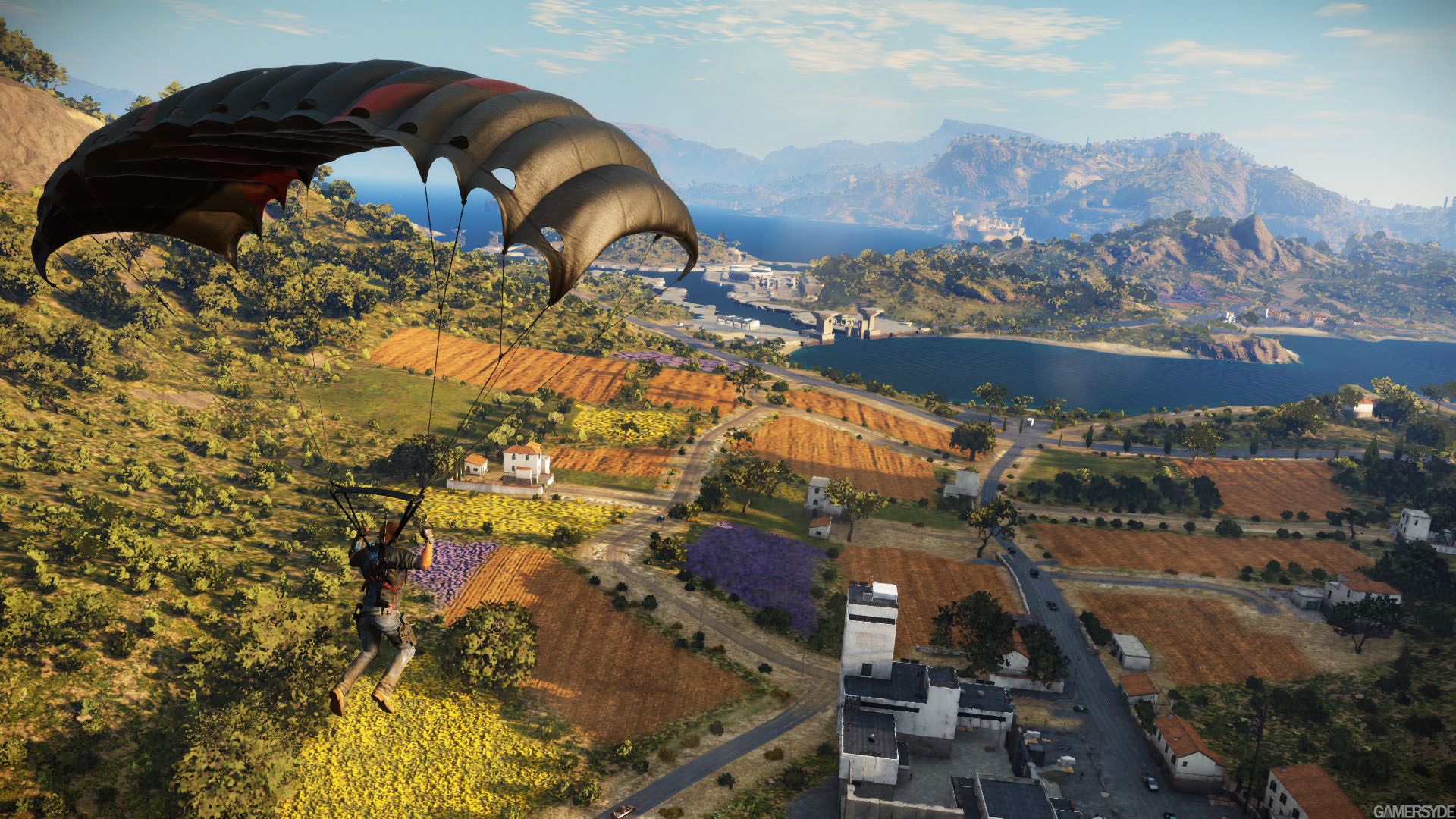 Just Cause 3’s open world will take up a fair amount of space on your Xbox One, as the game’s install size has been revealed to be 42.49GB.

News of this comes from the game’s listing on the official Xbox website, where the number was recently added to the Just Cause 3 page.

Announced at the end of last year, Just Cause 3 will be coming to PC, PlayStation 4, and Xbox One on December 1st. Square-Enix and developer Avalanche Studios recently unveiled the game’s collector’s edition, with some of the contents found within the package having been decided upon by fans.