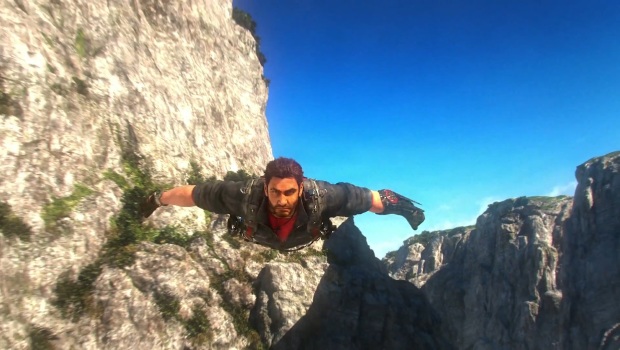 One day ahead of its December 1 release, it is being reported that Just Cause 3 is suffering from technical issues, such as long load times and a spotty framerate.

The issues were first reported on by YouTuber NX Gamer (via Video Gamer), who claims that during his playtests on Xbox One the game’s framerate dipped as low as 17fps and load times ran upwards of 15 minutes.

“You do get incredibly long loading times and if you play more than an hour or so it can actually take nearly 15 minutes to reload a save,” NX Gamer says in his video, which can be found below. “And this just looks like memory leakages where it’s clearing out RAM.”

He continues, saying, “In my tests so far we’re looking at a low of 17fps, and this can be really bad and compounded by the fact that along with this the actual physics engine itself and animation system then gets slowdown.” According to him, though the game may still be reaching 30fps, “it feels like you’re running and turning through treacle.”

Just Cause 3 is coming to Xbox One, PlayStation 4, and PC.