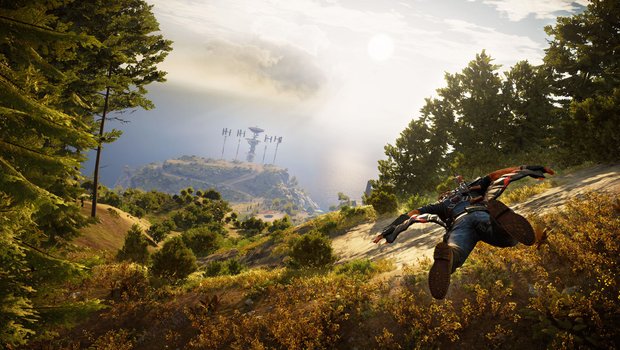 Patch 1.02 will be coming to Just Cause 3 this week, as announced on the game’s website, addressing the game’s load times and stability.

The new patch will address the following issues:

Just Cause 3 released on December 1 for PlayStation 4, PC, and Xbox One. You can read Gaming Trend’s review, where we enjoyed the game’s weapon variety, but found issues with its poor frame rate and lengthy load times.