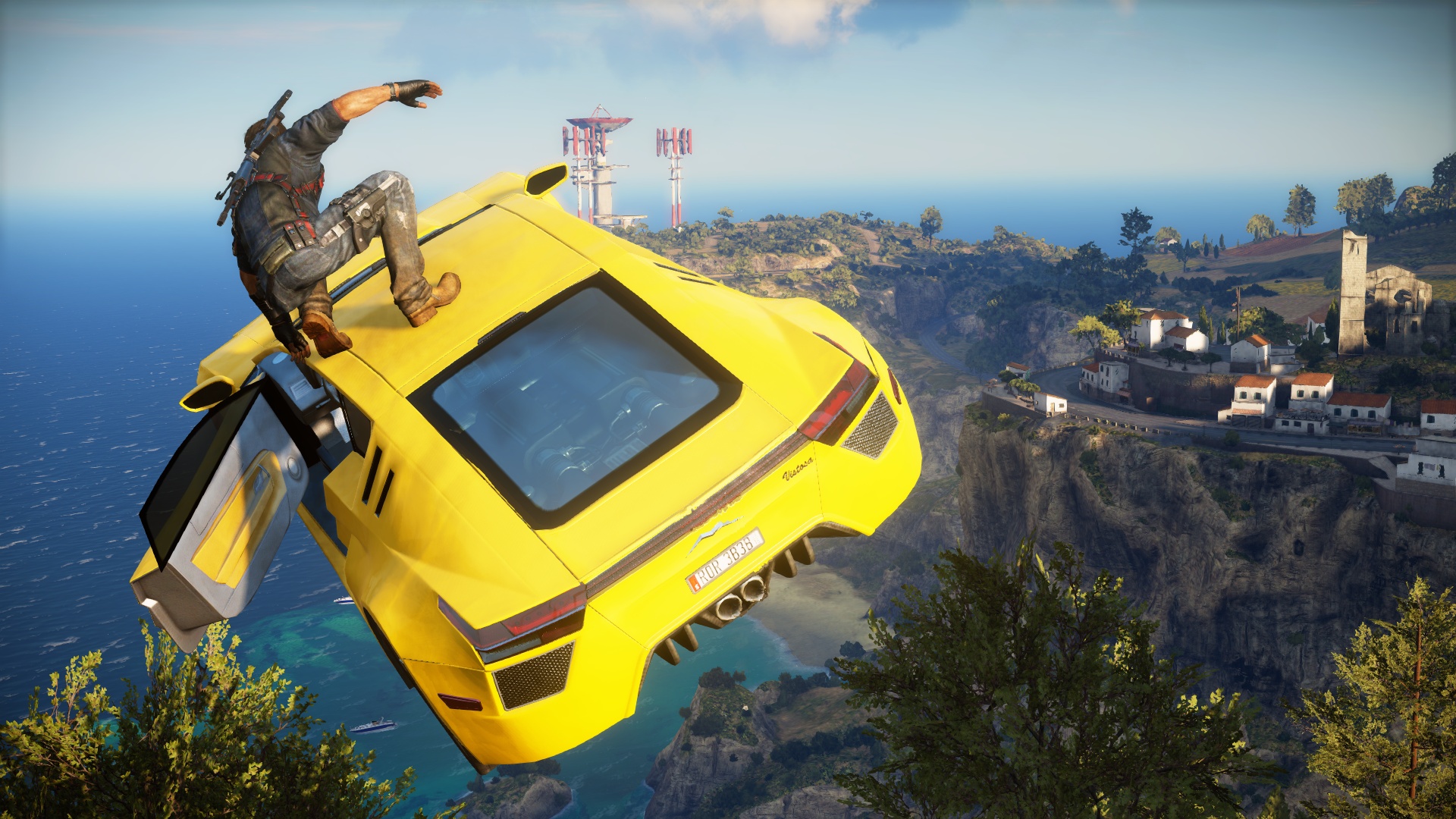 Just Cause 3 has officially gone gold ahead of its December 1st release.

News of this milestone comes from Avalanche Studios founder Christofer Sundberg, who announced that the game’s development had been complete on his Twitter.

#JustCause3 is….. GOLD today!! Awesome work to our team taking this creation of ours and have evolved it with excellence! #RicoWasHere

Just Cause 3 is coming to PC, PlayStation 4, and Xbox One. The game’s install size was just revealed to be approximately 42GB, so keep an eye on how much space is left on your hard drive.