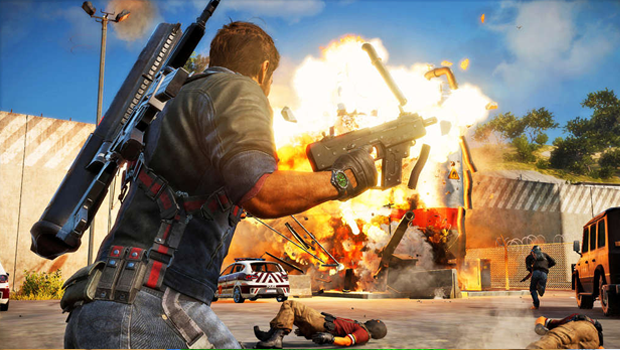 Just Cause 3 will be released on December 1, 2015, Avalanche Studios announced at Square Enix’s E3 2015 conference worldwide.

Just Cause 3 is an open world action game with chaos built at its core.  It features a reworked grappling hook, a 400 square-mile map, and destruction on an absurd level.  It is currently being developed for Xbox One, PS4 and PC.