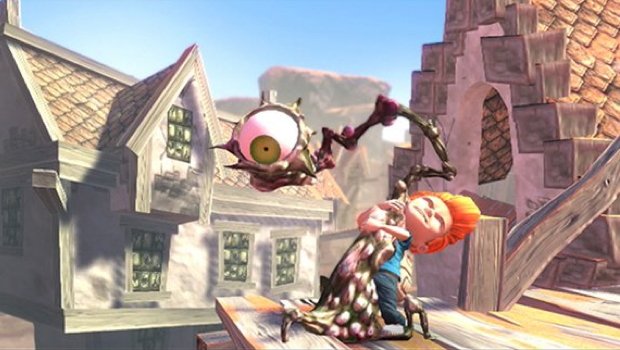 Microsoft has confirmed what Xbox Live Gold subscribers can expect in the next Games for Gold update.

Starting on July 1st, Xbox One players can acquire Guacamelee: Super Turbo Championship Edition, and Max: The Curse of Brotherhood.

Max: The Curse of Brotherhood has already been free for Gold subscribers, but Guacamelee’s featuring on the service coincides with its release date.

Xbox 360 players will be able to download the Batman themed shooter Gotham City Imposters on July 1st, but will be replaced by BattleBlock Theater on July 16th.

Microsoft announced the Games for Gold feature at last year’s E3. The service works similarly to PlayStation Plus and has since changed to resemble the service even more by requiring you to keep your subscription in order to keep the games you acquire through it.