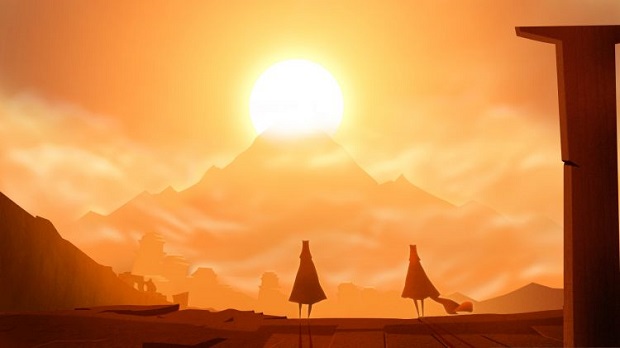 It appears that thatgamecompany’s Journey may finally have a PlayStation 4 release date.

According to Polygon, the official PlayStation website had Journey’s PS4 release date listed as July 21st earlier today, but it has since been changed it June 24th, which is clearly not true because that day already happened.

Sony has yet to properly announce a release date for Journey’s long-awaited PS4 port, but if the original listing is to be believed, we should have news in the coming weeks.

Journey was originally released on PlayStation 3 in 2012 and will be coming to PS4 digitally and as part of a thatgamecompany bundle.