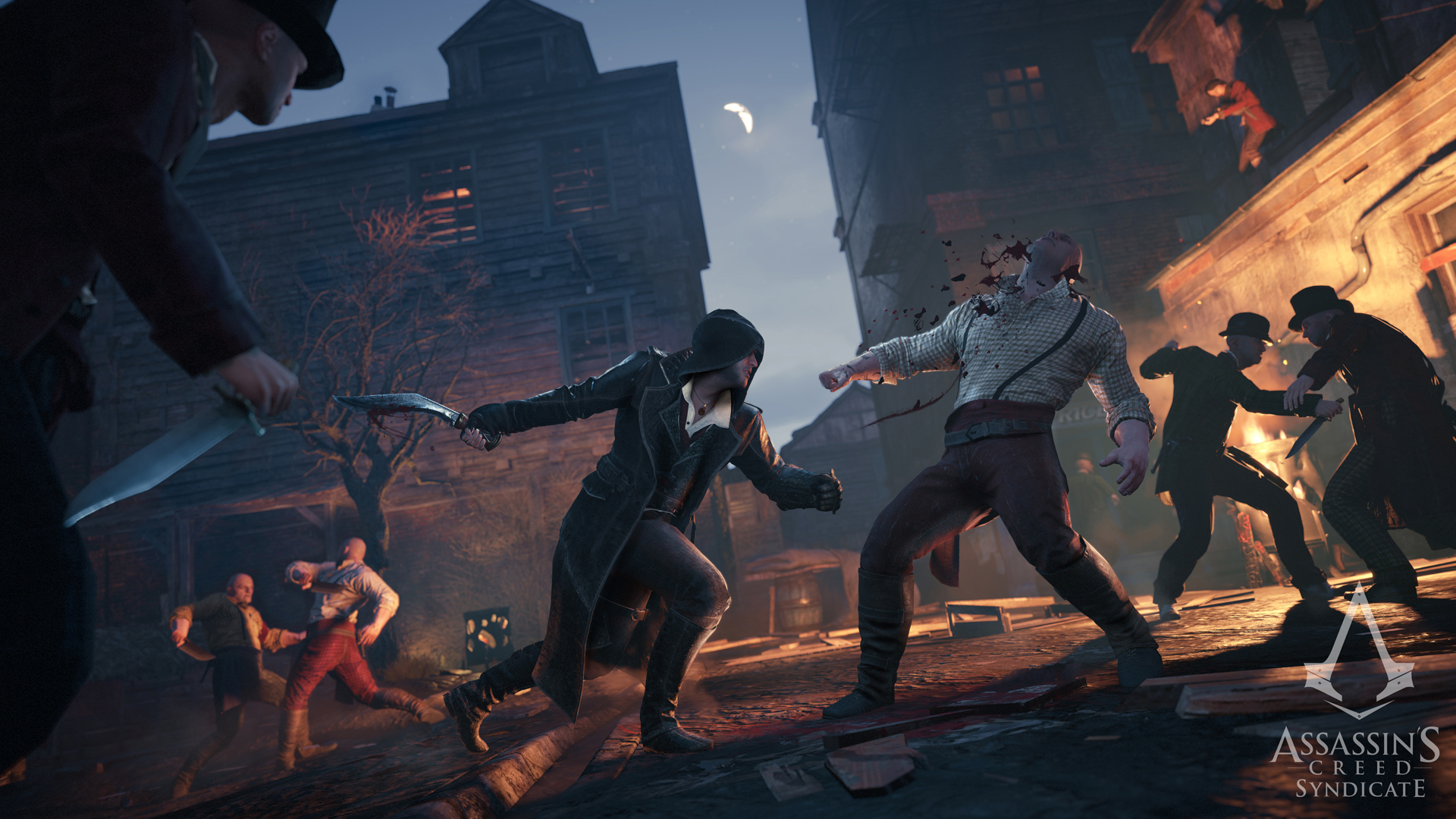 Austin Wintory, best known for his work on the award-winning score of Journey, has been confirmed as the composer for Assassin’s Creed: Syndicate.

According to Wintory, Syndicate’s brother/sister duo, Jacob and Evie Frye, served as inspiration for much of the game’s score, as he sought to capture both the drama of Assassin’s Creed and the sarcastic and witty nature of the characters. This resulted in waltz-like music for the game, as Wintory wanted to underline the idea that Assassin’s Creed combat is a “dance” of sorts.

I’ve had a long-held passion for the chamber music of the 19th Century; the intensity one can get from this sort of music is quite distinct from the massive force of an orchestra,” Wintory explains. “You’re right in the face of a handful of brilliant players, each exploding with energy. Yet, because of its intimacy it can also sneak up on you in ways a lumbering orchestra can’t. It’s a dramatically tactile experience which seemed practically tailor-made for a tale of Victoria Era sibling Assassins.”

Wintory’s score for thatgamecompany’s Journey was nominated for a Grammy award back in 2012, and he more recently wrote the music for The Banner Saga.

Assassin’s Creed: Syndicate is coming to PlayStation 4 and Xbox One on October 23rd, and to PC on November 19th.