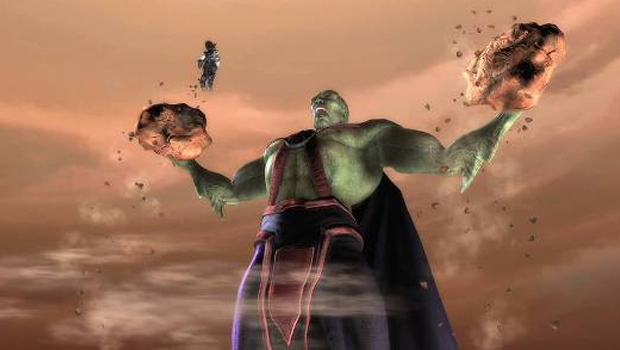 The fifth downloadable character has officially been announced via the official Injustice: Gods Among Us facebook page. Martian Manhunter will be available on the Playstation Network and Xbox Live on Tuesday, July 30th.

Martian Manhunter will be the first character that will not be included in the season pass and no price point has been announced yet. The previous 4 other characters that were released earlier have each gone for $5. No Wii U release date has been released at this point.