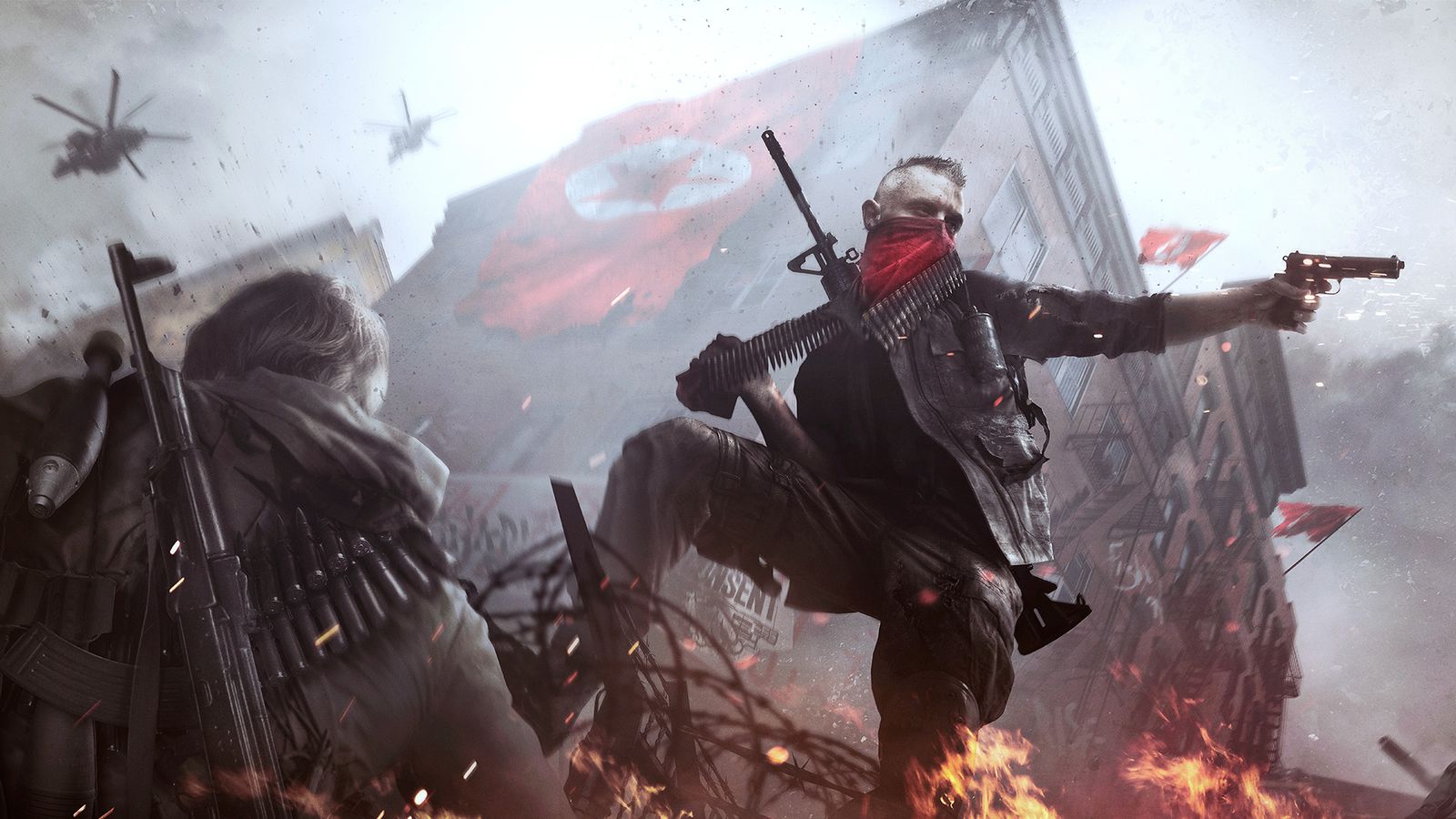 Today, Deep Silver and Dambuster Studios announced that it has released a new Xbox One X update for the first-person shooter Homefront: The Revolution. The game is also currently on sale through Deals with Gold and has a four hour trial for those who want to take the game for a spin.

Check out Jay’s review of Homefront: The Revolution here, and stay tuned for more news here on Gaming Trend.