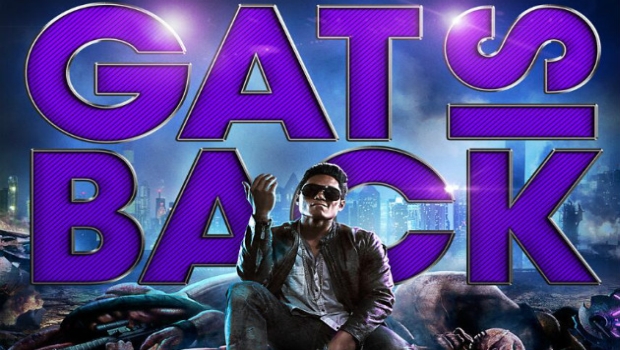 You may remember Daniel Dae Kim as Johnny Gat, but I remember him from waaaaay before then – I saw his bald dome in his first movie – American Shaolin.  The movie is terrible/unintentionally funny, features a singing tune “Shaolin Temple Blues” sang to the tune of exactly what you think, and evermore Kim has been referred to as Disciple Gao in my house.  He’s been on a pretty solid rise since then, picking up roles in CSI, Angel, Star Trek: Enterprise, ER, 24, The Shield, Lost, and most importantly three Saints Row games. As he referred to him in Saints Row The Third, “Some Belgian mother#[email protected]” killed his character Johnny Gat.  Well, guess what – Johnny’s back!   We’ve got a sweet video for Saints Row IV that shows that Johnny will be returning to the game.  Since the game takes place with aspects of it in a “Matrix”-like simulation, we’ll just have to wait and see if our favorite Saint has returned for real.

You can check out our hands-on preview of the game right here, our our E3 preview over hnah – here’s a nibble about the super-jump skills from my most recent brush with the game:

Again, with a nod to Crackdown, we have a new mode that is as self-explanatory as the name.  In Climb a Tower, you’ll use your super-jump skills to leap from platform to platform, ultimately ending far above the city.  This journey usually nets you some serious fragments towards your super skills, as well as a high vantage point to survey your next bit of fun.