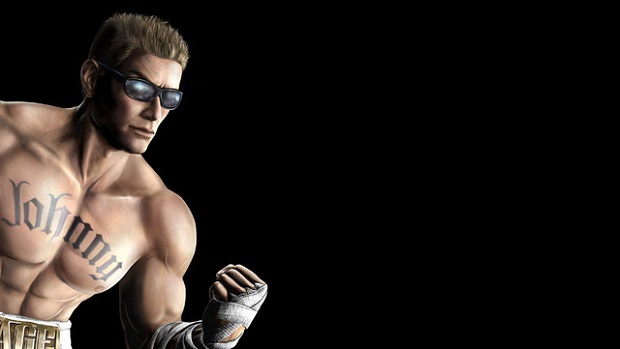 NetherRealm Studios has confirmed that Johnny Cage will return in Mortal Kombat X.

News of this comes from NetherRealm’s Adam Urbano, who told Game Crate in a since removed interview that Cage would be appearing in Mortal Kombat X, along with confirming that series veteran Kenshi would make an appearance, but wasn’t necessarily confirmed as playable.

Mortal Kombat X is coming to PC, PlayStation 4, PlayStation 3, Xbox One, and Xbox 360 on April 14th. NetherRealm recently confirmed that the game would also be coming to mobile devices.

For more on Mortal Kombat X, check out our latest preview from PlayStation Experience.