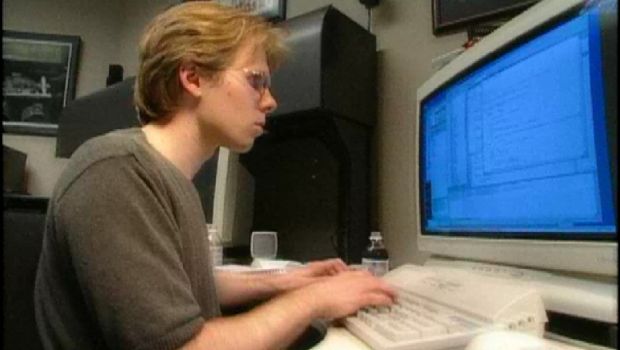 It seems as if the genius himself, John Carmack, is officially cutting his ties with id Software, IGN reported today. This is something many saw coming sooner rather than later. If you remember, Carmack recently joined up with those fine Oculus Rift folks and have helped them make strides in their development, as they recently announced that they are close to solving their motion sickness problem that has turned many users off.

“John’s work on id Tech 5 and the technology for the current development work at id is complete, and his departure will not affect any current projects. We are fortunate to have a brilliant group of programmers at id who worked with John and will carry on id’s tradition of making great games with cutting-edge technology. As colleagues of John for many years, we wish him well.”

It’s sad news, seeing Carmack depart a company he made so famous through unforgettable titles such as Doom. But at the same time, this day had to come eventually. Carmack is a genius designer that no matter where he goes, whether it be deeper in the video game industry or away from us entirely, he will not stop until he reaches success.