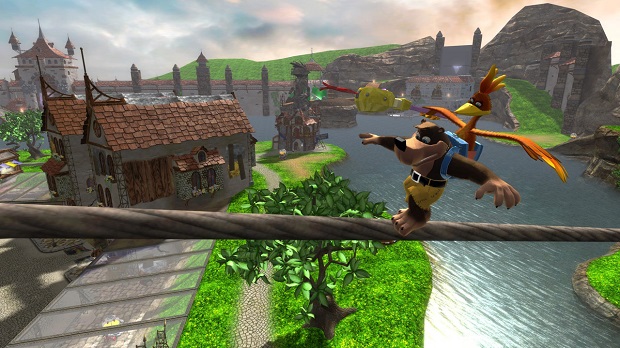 It looks like Rare is already well into the development process of its newest game, according to a few job listings that reveal interesting details about the studio’s next project.

The first listing for a Software Engineer  says that “Rare is already deep into the development of its next eye-opening AAA adventure.”

A second listing for a Principal Technical Artist hints that Rare’s next game is running on Unreal, as under the job’s “desired characteristics” it states that “experience with Unreal
Engine or equivalent is a plus.”

The third listing mentions Microsoft’s cloud platform Azure, implying Rare could be testing a utilization of the Cloud for its next game.

As we enter a new era of Gaming as a Service, Rare is seeking a talented and experienced service engineers to join our experienced team of service developers to create the great gaming experiences that Rare has long been known for.

The ideal candidate for this role will have a strong web services development and programming background ideally for Microsoft’s Azure cloud platform. The candidate will be proficient with C# and multithreaded programming, using accepted best practice and test methodologies.

The fourth and final listing for a User Experience Lead hints that Rare may also have multiple games in the works, meaning that these various facts could be hinting at traits of multiple projects instead of just one.

Work with the game designer and art director to build wireframes for multiple titles.
Manage a UI team and their deliverables across multiple projects.

Rare’s latest release was Kinect Sports Rivals for the Xbox One, having primarily worked on Kinect-centric titles for much of the Xbox 360’s final years and the Xbox One’s launch window. Head of Xbox Phil Spencer has said that the studio was never forced to focus on Kinect, but has also stated he hopes that Rare won’t be defined by the peripheral moving forward as it has been removed from the Xbox One’s box.

For more on Rare, check out our picks for the studio’s 10 best games.