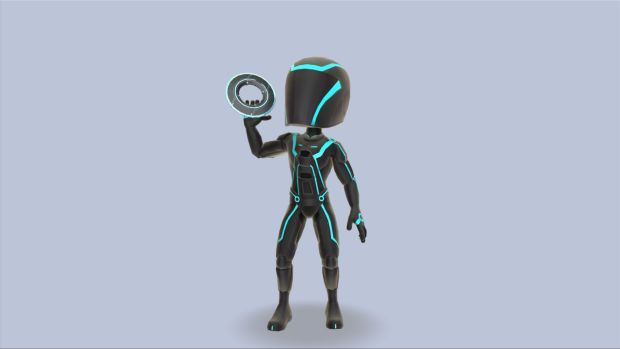 Microsoft appears to be working on updating the Xbox One’s avatars in the near future.

According to new job listings on Microsoft’s website, the company is looking for Software Engineers that would be responsible for optimizing the Xbox avatars for the Xbox One.

The listing says that applicants would be responsible for optimizing the avatars for the Xbox One, while working with other animators and designers on implementing them into games and features.

“Since their introduction six years ago, Xbox avatars have become the social identity for our gaming customers across Microsoft properties, making their way into Xbox 360, Xbox One, Xbox mobile apps, Windows, and into major and indie games. As we cross the threshold to a unified operating system and product experience across Microsoft, it is time to for Xbox avatars to also advance to the next level. Come with us, as we take Xbox avatars on their biggest adventure yet in new Xbox experiences. You will be part of the broader Xbox Experiences team, which owns the Xbox One Shell, and the Xbox experiences across console, desktop, slate, mobile, iOS, and Android. We are a team of innovative veterans that has played significant roles in launching Xbox, Xbox Live, Xbox 360, Xbox One, and Kinect. Come join us, and our wave of monthly releases, generating delight and praise from our customers.

At Xbox, we’re looking for an experienced graphics engineer that will work with us to grow the avatar platform across all of our platforms, leveraging the power of Xbox One, the far reach of Windows, and the intimacy of touch on mobile devices. You will make significant contributions to the rendering tech for the Avatar engine, working to ensure Avatars are not only gorgeous, but highly performant across a wide scale of devices.

– Responsible for profiling as well as optimization of rendering, lighting, and shading components of the Avatar stack

– Work with designers, animators, artists, and other content creators on the implementation of new features”

The avatars debuted on the Xbox 360, and have been included in many games as playable characters.