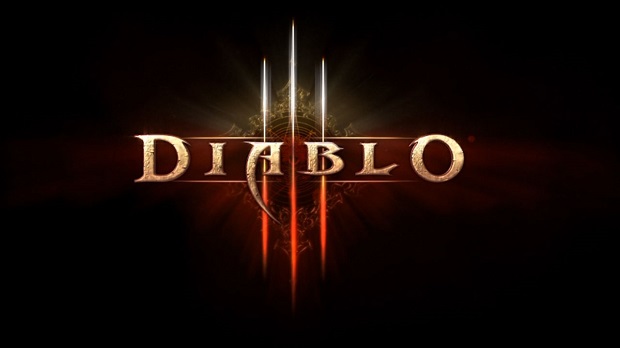 It appears that Blizzard may be hiring for an art director for the Diablo franchise, according to a new job listing posted by the company.

The listing comes with qualifications including over ten years of experience in video game art, management skills, and “a deep understanding of the Diablo franchise.” In a statement sent to Polygon, Blizzard explained the listing by saying that the company is “always working on different projects and developing new ideas, but we don’t have anything to announce at this time. . .”

Whether this listing is for a new expansion to Diablo III or a new Diablo game entirely is unknown at this point.

The most recent installment in the Diablo franchise, Diablo III: Reaper of Souls, was released last year. For more on that, check out Gaming Trend’s review of the expansion on PlayStation 4.