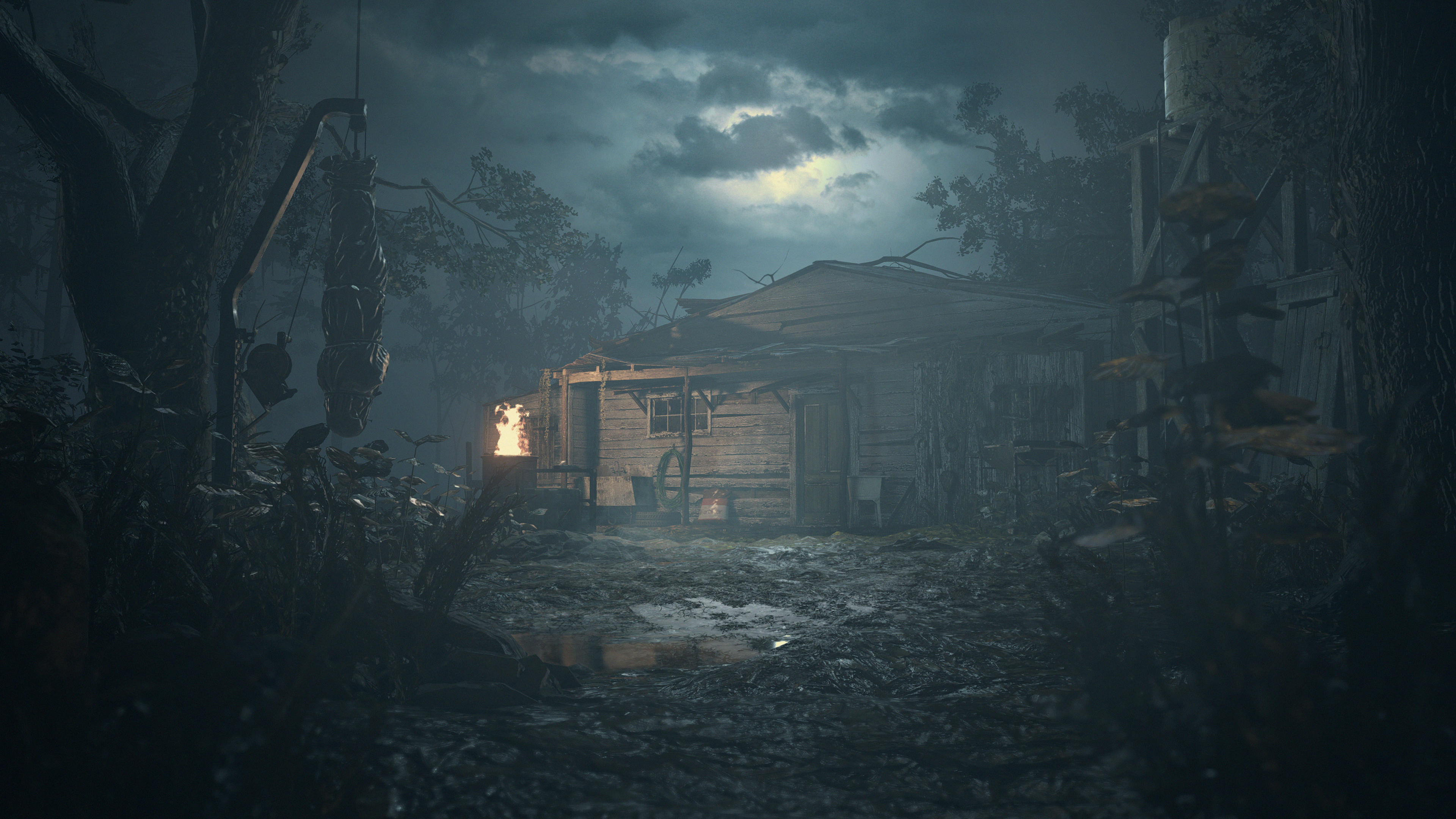 Capcom confirmed today that Resident Evil 7: Biohazard Gold Edition will arrive December 21, just in time to ruin your family’s holiday cheer. The gold edition will come bundled with all three pieces of paid DLC, including the yet to be released End of Zoe, and previous releases Banned Footage Vol. 1 and Banned Footage Vol. 2.

Capcom initially released the Banned Footage DLCs, which added new scenarios and game modes, in early 2017. A subsequent expansion, Not a Hero, was slated for a spring 2017 release but delayed due to quality concerns. Not a Hero stars Resident Evil veteran and fan favorite Chris Redfield. Post-Biohazard, Chris battles yet another viral outbreak at a plantation in the American south for New Umbrella.

The gold edition will not include Not a Hero, but owners of any edition of Biohazard can expect it as a free download on December 12 this year.

While details are sparse about End of Zoe, fans can expect more enemies, more swamps, and perhaps a few answers about Zoe’s fate after the grisly events of Biohazard. Players without the Gold Edition can purchase the DLC separately for $14.99, or download it as an update if they purchased Biohazard’s Season Pass.

Biohazard garnered the reputation of being a great (if harrowing) virtual reality experience, and Playstation 4 owners will be happy to know that both End of Zoe and Not a Hero can be played in VR.

Resident Evil 7: Biohazard Gold Edition will be available for PS4, Xbox One, and PC on December 21.