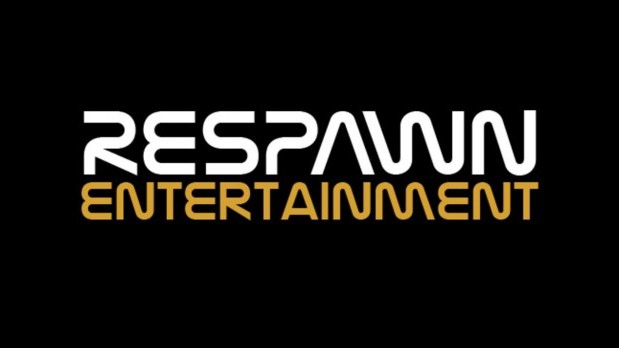 Apparently Jason West–co-creator of Call of Duty and co-founder of Respawn Entertainment–has left his Respawn team back in May. It has been stated that his reason for leaving Respawn Entertainment is to deal with family issues. Jason also left right after his lawsuit with Activision and EA was settled.