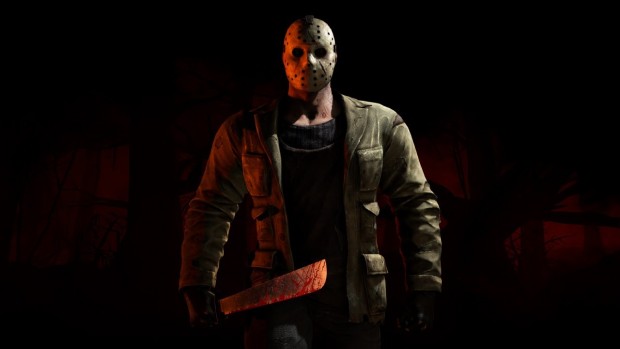 Mortal Kombat X is getting Friday the 13th’s Jason Voorhees as a guest DLC character, and he now finally has a release date.

Jason will be available tomorrow, May 5th, for those that bought Mortal Kombat X’s $29.99 season pass, and a week later on May 12th for everyone else. You can get a good look at Jason in action in his trailer below:

Mortal Kombat X is available now on PC, PlayStation 4, and Xbox One. The tenth iteration of the long-running fighting series enjoyed the series’ biggest launch in its history before it even came to PlayStation 3 and Xbox 360.