Like the PlayStation 4 before it, the PS Vita is also getting a Dragon Quest-themed makeover next year.

The handheld will be part of a Japanese bundle dedicated to the Minecraft-esque Dragon Quest: Builders when it launches in Japan on January 28th. Along with a copy of Builders and a pre-installed theme, the Metal Slime character from the series is plastered all over the device. The Vita comes with a headphone jack cover featuring a melting Slime, the Up button the d-pad has a small picture of the character instead of a directional marker, and the back touchpad features Metal Slime art as well.

Check out the Metal Slime Vita from all angles below: 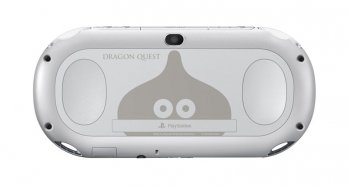 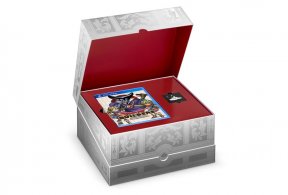 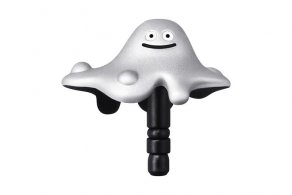 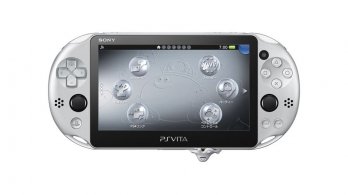 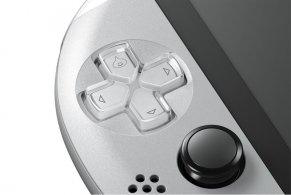 Whether this themed Vita will come to west is unknown, as Dragon Quest Builders hasn’t been confirmed for western release yet. The latest game in the Dragon Quest series to come stateside was Dragon Quest Heroes, a Dynasty Warriors-esque game that featured characters from across the series. For more on that, check out Gaming Trend’s review.