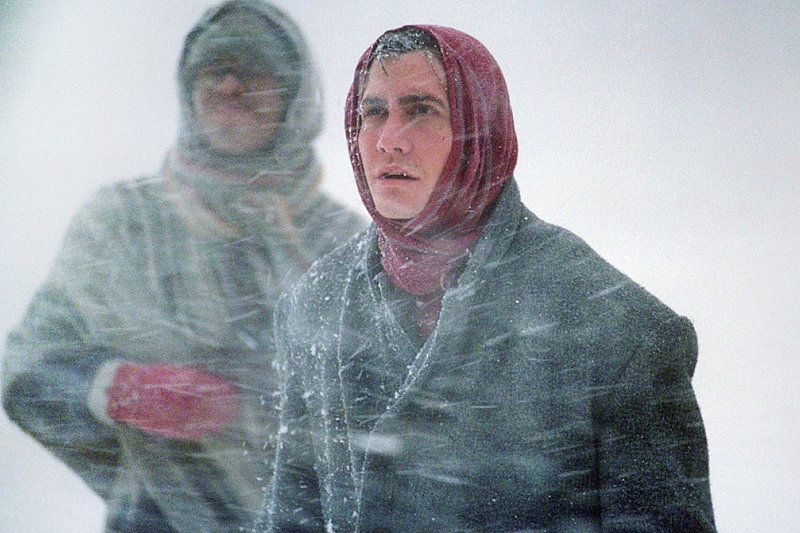 According to a report made earlier by Variety, unnamed sources have stated that Jake Gyllenhaal will be starring in the movie adaptation of Ubisoft’s Tom Clancy’s The Division. This news breaks alongside with the fact that Ubisoft is making The Division into a movie, but seeing as how it was a record-breaking sales behemoth for the publisher, that comes as less of a surprise.

This is not Gyllenhaal’s first foray into either a Ubisoft video game-to-movie adaptation (see Prince of Persia) or a disaster/apocalyptic film (The Day After Tomorrow), so we’ll see if his experience in either can translate into making The Division fit the silver screen.