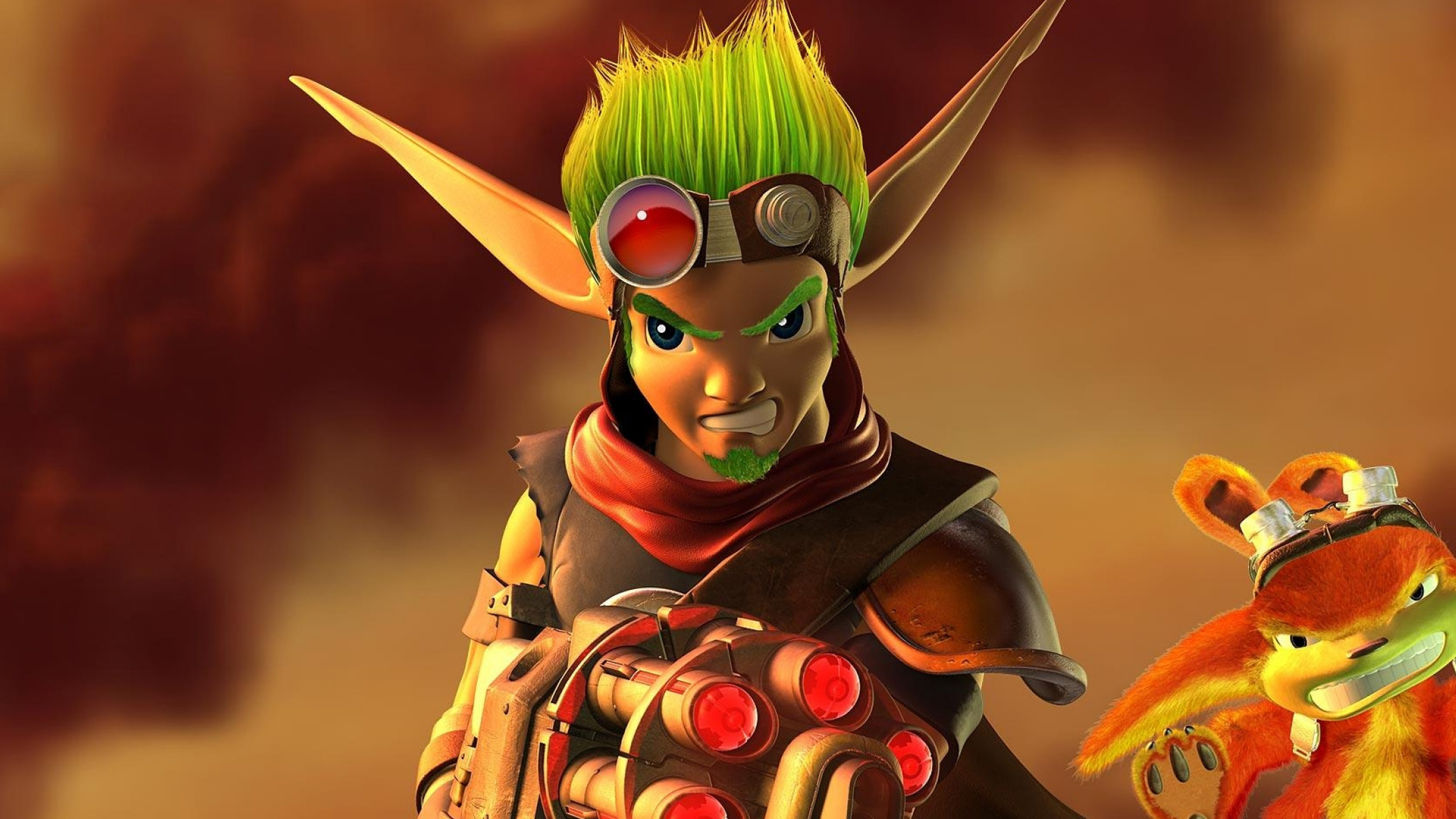 Naughty Dog’s PS2 platformer series is making its way to PS4. Via the PlayStation Blog, Sony announced today that Jak and Daxter, Jak II, Jak 3, and spinoff Jak X: Combat Racing will be available on the PS Store later this year.

The four games will be playable in 1080p and will launch with Trophy support. The 3D platformer trilogy received its first remaster treatment back in 2012 on the PS3 Jak and Daxter Collection, though this will be the first time Jak X will be playable since its release on PS2.

Sony has yet to provide details on whether the four games will be sold separately or as a collection.