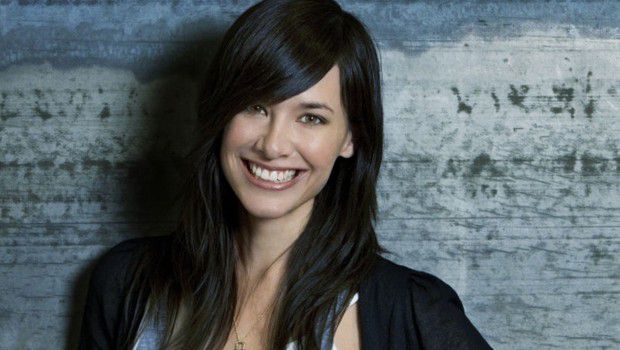 Jade Raymond, formerly of Ubisoft Toronto and currently the head of Electronic Arts’ new Motive Studios, is set to head the creation of a new open-world game for EA.

Speaking at the Global Technology Conference (via GameSpot), EA’s CFO Blake Jorgensen explained that the company hasn’t yet “operated in the largest genre of gaming,” which, according to him, is the action, open-world, Assassin’s Creed type genre. “We recently hired Jade Raymond, who was behind the Assassin’s Creed franchise for Ubisoft and she will be building an action genre for us through a studio we’re building out in Montreal right now,” he said.

This announcement comes just a month after the executive vice president of EA studios, Patrick Soderlund, told IGN that EA would be expanding into “absolutely AAA, big productions.”

Raymond has quite the pedigree in EA’s desired new genre, having worked on Assassin’s Creed, Assassin’s Creed II, and Watch Dogs. Alongside working on a new IP, she will be assisting with Mass Effect Andromeda and Visceral’s upcoming Star Wars game.