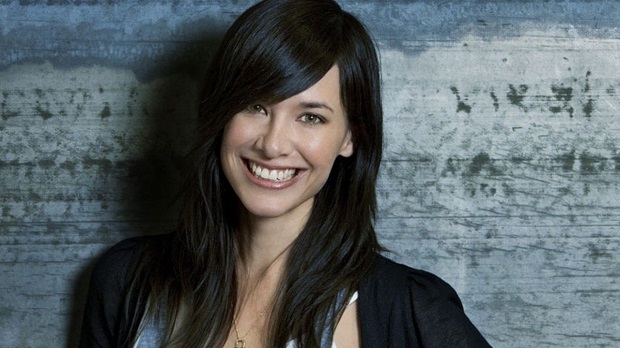 After leaving Ubisoft at the end of last year, Jade Raymond has announced that she is now joining EA and opening a new studio called Motive Studios stationed in Montreal.

The studio’s new website features a mission statement from Raymond and a few details about what the studio will be doing. She confirms that Motive will be involved with Bioware’s Montreal studio and its work on Mass Effect: Andromeda, as well as collaborating with Visceral by working on Amy Hennig’s Star Wars game in development there.

Raymond herself will also be overseeing Visceral Games in California alongside working at Motive. She ends her pitch asking those interested in working with Motive to inquire with an email to [email protected]

Before joining EA, Raymond worked for Ubisoft for over a decade, and is known for her work on games like Assassin’s Creed and Watch Dogs.