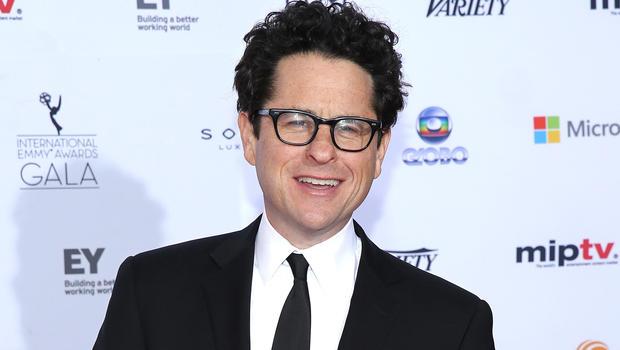 As well as writing and directing Star Wars: The Force Awakens, J.J. Abrams has announced a joint venture, titled “Spyjinx,” between his movie and television production company, Bad Robot, and Chair Entertainment, a subsidiary of Epic Games and the developer behind Shadow Complex and Infinity Blade I, II, and III.

According to the game’s website, Spyjinx will feature a “mix of action strategy gameplay, dynamic world building and RPG character development – all set in a thrilling, treacherous world of espionage.” Though no specific release date has been given, the game is planned to come to PC and mobile devices sometime next year. Interested players can sign up for the game’s closed beta now.

Speaking to game personality Geoff Keighley in an announcement video, Abrams explained that Bad Robot has been looking to expand into the game industry, saying “it’s a natural progression” of what the production company has done in the past.

“[Spyjinx] will need to be experienced and then, I think, [it will be] defined by what it is … it’s not quite like anything,” Abrams said when asked about what kind of game Spyjinx will be. Check out the entire interview with Abrams and Chair creative director Donal Mustard below.