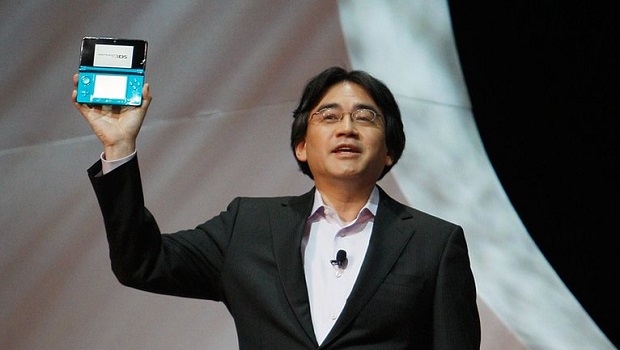 Nintendo president Satoru Iwata has said that the company may have to consider changing its stance on region-locking moving forward.

Speaking with investors, Iwata discussed how changes in the industry may force the company’s hand in the future regarding its decision to lock hardware and games to certain regions.

“Once, in the game business, or there is a history that takes a very long time to localization, etc., or there are a variety of constraints and convenience of on marketing in each country, or area that is licensed for content that runs on the game is necessarily global In it, even for a no, there is a variety of circumstances, in a sense, I think that thing called Region lock in the seller side of convenience rather than because customers were present. In the game machine history, now it is is not is in such a situation, may For information about how to go to such of the future, if you have the unlock, and benefits for our customers, then for us there is an advantage to does not, on the contrary, because there are things that solve various issues caused by that you have unlocked, at the time of today, but I can not able to say that you called and I would not intend to Toka’re going to unlock, that’s one of the issues to be considered in the future and has confirmed.”

Recently, Nintendo released the New 3DS in Japan, but as the device is region-locked, importing the system requires you to also import the games you want to play on it.