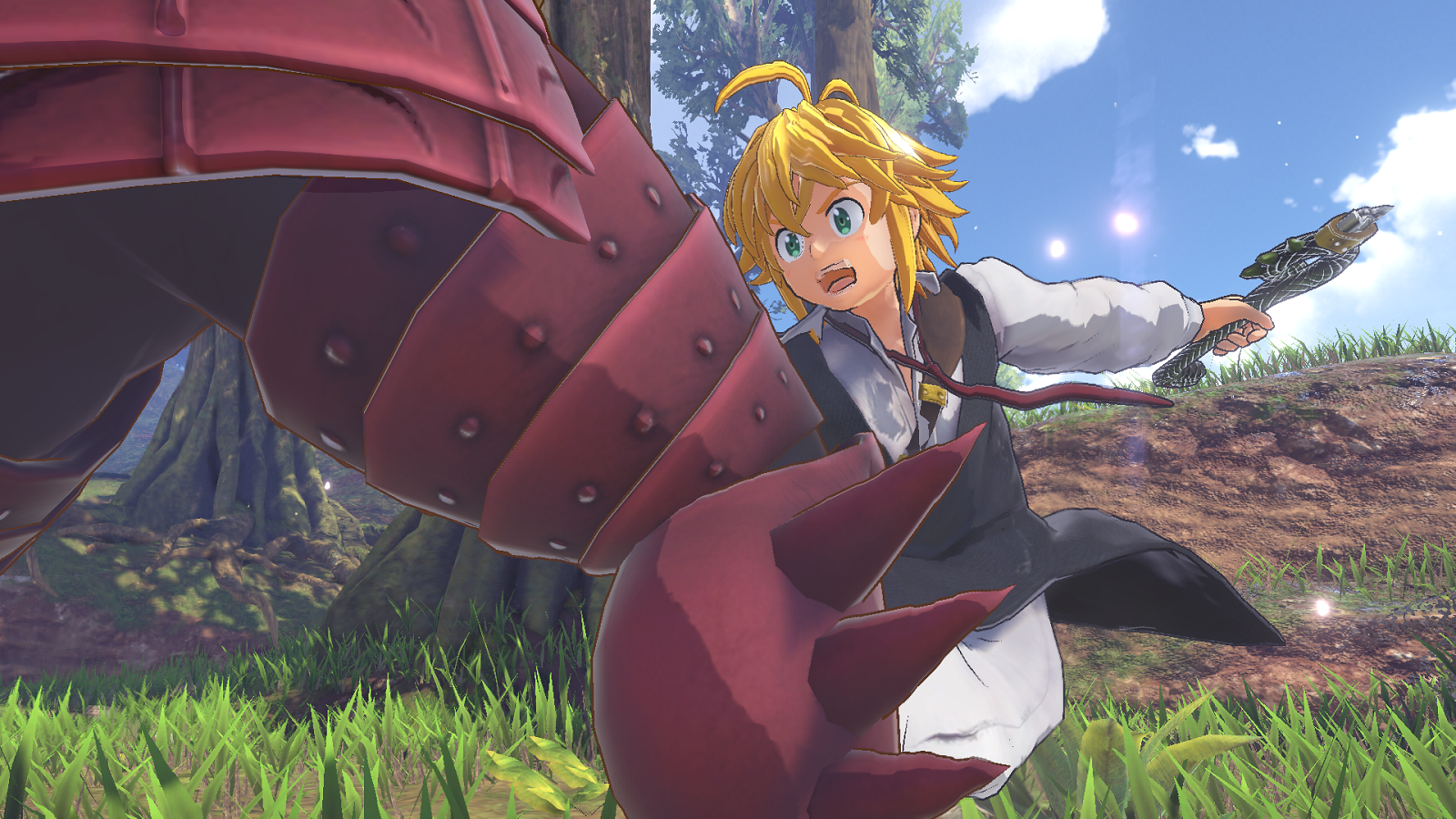 Anime lovers and fans of The Seven Deadly Sins who pre-order The Seven Deadly Sins: Knights of Britannia through select retailers or on the PlayStation®Store will be able to secure an exclusive formal costume-set featuring Meliodas, Ban, King, Hawk, Diane (human-sized), Escanor, Gowther and Merlin.

In addition, Escanor, a member of The Seven Deadly Sins featured from the upcoming anime series — The Seven Deadly Sins: Revival of The Commandments, will be playable in the game. Escanor, known as the Lion’s Sin of Pride, is renowned for gaining immense power during the day, while gradually becoming weaker with the setting of the sun leaving him frail and submissive at night.

The Seven Deadly Sins: Knights of Brittania will be released this February on PlayStation 4. Stay tuned for more news here on Gaming Trend.