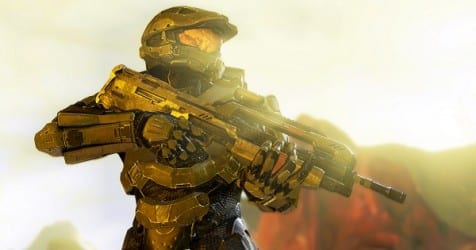 Microsoft has announced that Master Chief will be coming back to the Xbox 360 on November 6, 2012 in Halo 4. The game will be developed by 343 Industries, a group established by Microsoft to oversee the Halo franchise, which it kept when Bungie became an independent developer in 2007. Halo fans will notice that 343 Industries is a reference to 343 Guilty Spark, a character from the series. Phil Spencer, corporate vice president of Microsoft Studios, had this to say:

We are beginning a new saga with ‘Halo 4’ and embarking on a journey that will encompass the next decade of ‘Halo’ games and experiences. Millions of fans worldwide have been eagerly awaiting the opportunity to step back into the boots of Master Chief, and, with ‘Halo 4’ leading the charge, we’re confident 2012 will be the most successful year in Xbox history.

On tonight’s episode of Conan, Conan O’brien will have a segment dedicated to Halo in honor of the announcement.