Aliens: Colonial Marines is just a few short months away from launch, and to get everyone excited, Sega has sent over a few more screenshots of Gearbox’s adaptation of the famed science-fiction franchise. These screens highlight some of the more… tense moments between the marines and xenomorphs, complete with evisceration and other light-hearted festivities. They just want to be friends, right? Right? Ogle the shots below the jump and cower in fear until Aliens: Colonial Marines hits PlayStation 3, Xbox 360, and PC on February 12, 2013. The Wii U version’s release date will be released shortly. 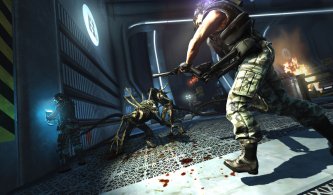 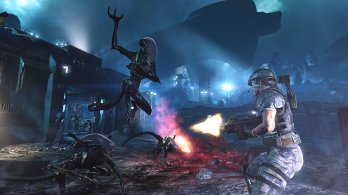 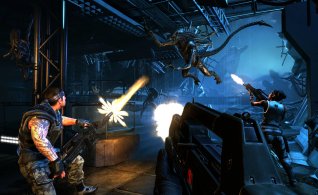 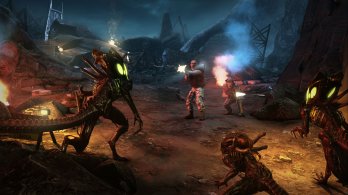 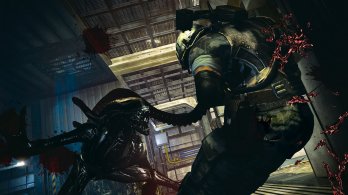