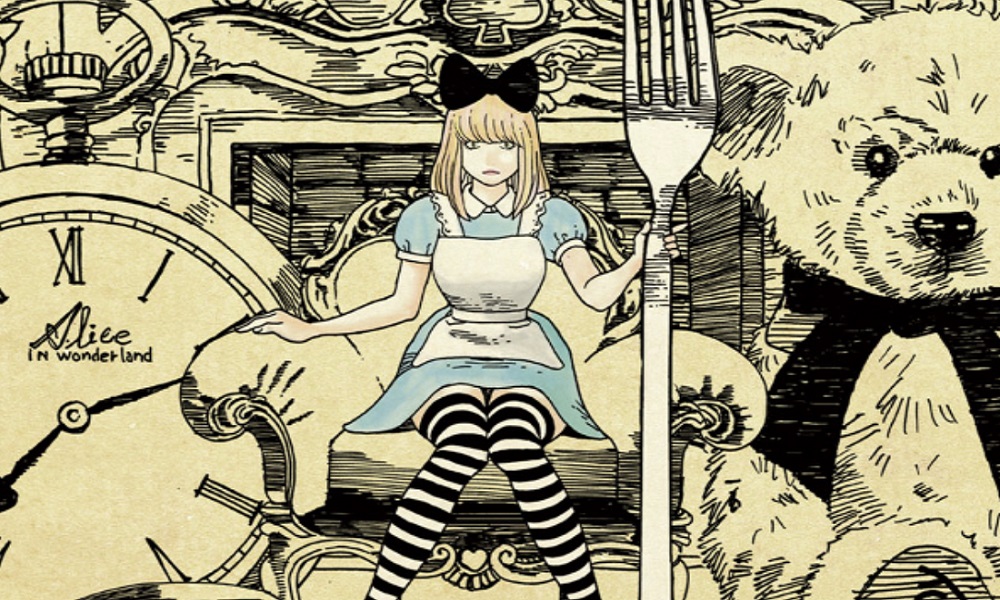 Today, Seven Seas Entertainment announced that it will release the first volume of Yugo Ishikawa’s Wonderland manga series on November 6, 2018. The series is inspired by Alice in Wonderland, and has survival horror themes about humankind shrinking.

When humans en masse shrink down to a tiny size, a girl named Alice and her pup Poco find themselves struggling to survive. Surrounded by strange yet familiar sights, they work to make a new life. That’s easier said than done, however, in a world that’s bigger–and more dangerous–than ever.

Seven Seas will publish the Wonderland manga series for the first time in North America in single volume editions. Volume 1 will be released on November 6, 2018 for $12.99 USA / $15.99 CAN.