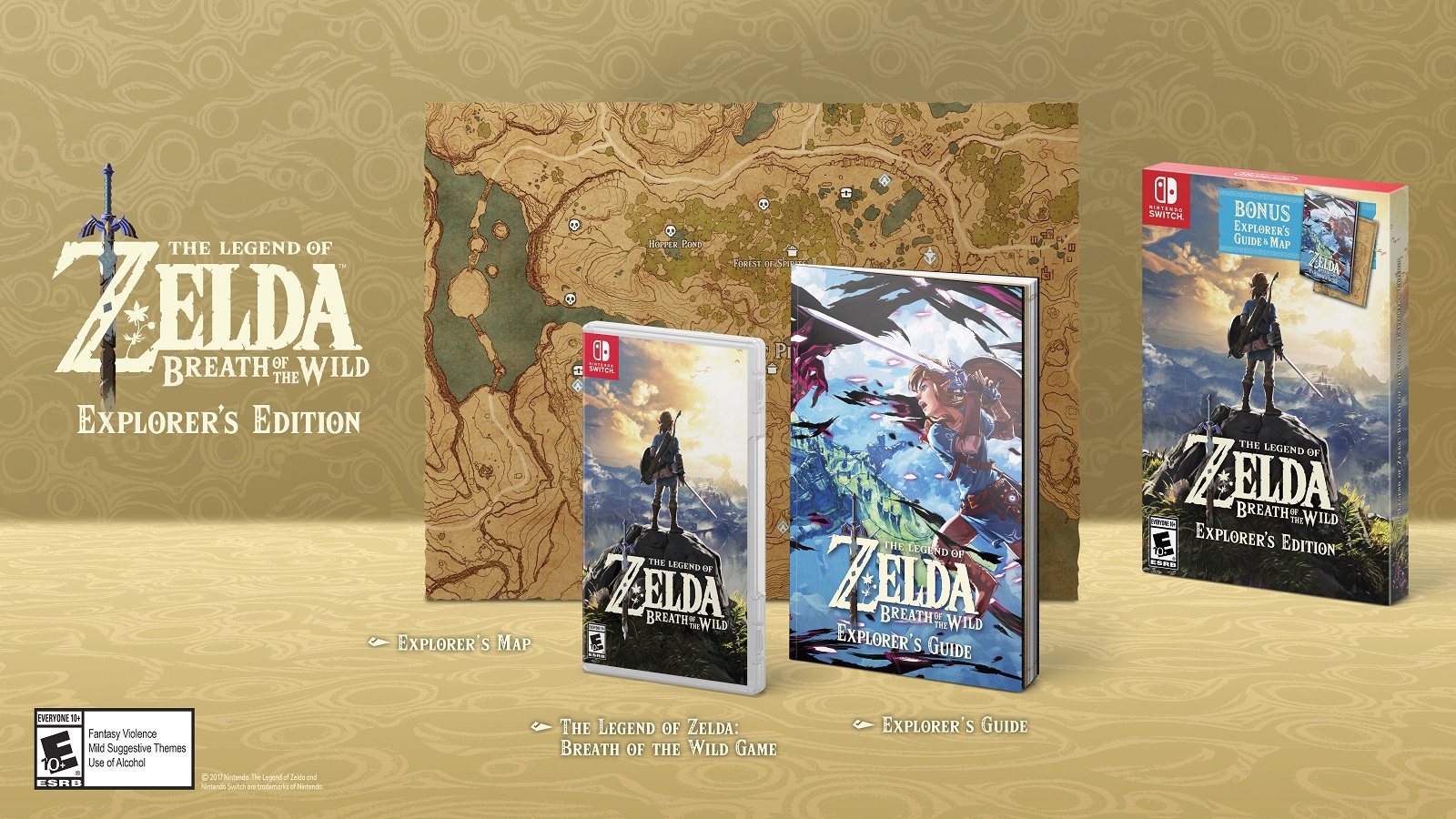 If you’re planning on braving the Black Friday madness this year, bottle up your fairies and save up your rupees, as Nintendo has announced a budget 2DS bundle featuring The Legend of Zelda as well as a new edition of the critically acclaimed Breath of the Wild.

With Black Friday quickly approaching, Nintendo is offering a variety of products to make holiday shopping a little bit easier and a lot more fun for everyone. These deals include two items that will make it easier for people of all ages and interests to get in on the fun and adventure of The Legend of Zelda series this holiday season.

The first is a Link green Nintendo 2DS system with bright orange buttons that comes pre-installed with The Legend of Zelda: Ocarina of Time 3D game at a suggested retail price of only $79.99. This is ideal for young people who want to be introduced to one of the best games in The Legend of Zelda series on a durable and accessible portable system. The second is The Legend of Zelda: Breath of the Wild – Explorer’s Edition, a bundle that includes the critically acclaimed and award-winning Nintendo Switch game, a 100-page explorer’s guide and a two-sided map at a suggested retail price of $59.99.* The included guide and map are great for people new to the series, as well as people who haven’t yet had the opportunity to dive into the massive adventure.

While Breath of the Wild has sold massively, there are a bunch of new Switch owners that haven’t purchased the game, so a new edition for the same price of the old one is a welcome purchase. The 3DS line of titles still has some life left in it, so picking up this 2DS bundle is sure to be a great value. Check out Ron’s review of Breath of the Wild here, and stay tuned for more news here on Gaming Trend.