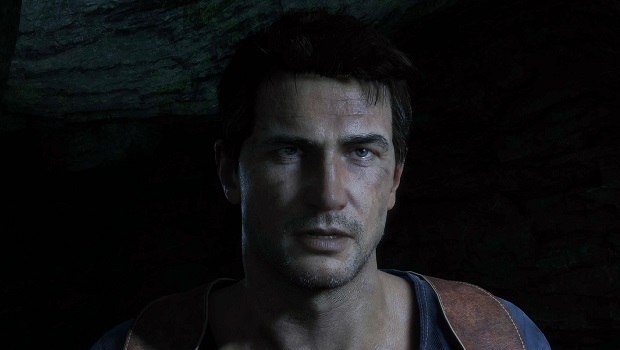 Naughty Dog is again hinting at the fact that Uncharted 4: A Thief’s End will likely be the end of the series, or at least protagonist Nathan Drake.

On Twitter, Naughty Dog’s Neil Druckmann made a comment on the Uncharted 4 banner being showcased at the Los Angeles Convention Center where E3 is held, saying that Nate is “looking mighty good for his last E3.”

Naughty Dog has been claiming that Uncharted 4 will bring closure to Nate’s story, and the game’s subtitle also seems to suggest as much. Initially announced at the PlayStation 4’s launch event, Uncharted 4 wasn’t properly unveiled until last year’s E3 where Sony closed the show with a teaser trailer featuring Nathan Drake washed up on a beach. Naughty Dog finally revealed A Thief’s End’s first gameplay demo at PlayStation Experience, then later walked fans through the process of bringing Nathan Drake to the current generation during a panel at the event.

Uncharted 4: A Thief’s End is due out on PlayStation 4 in 2016. In order to bring players up to speed, Sony has announced that it will be releasing a PS4 compilation of the first three Uncharted games on October 9th called The Nathan Drake Collection.