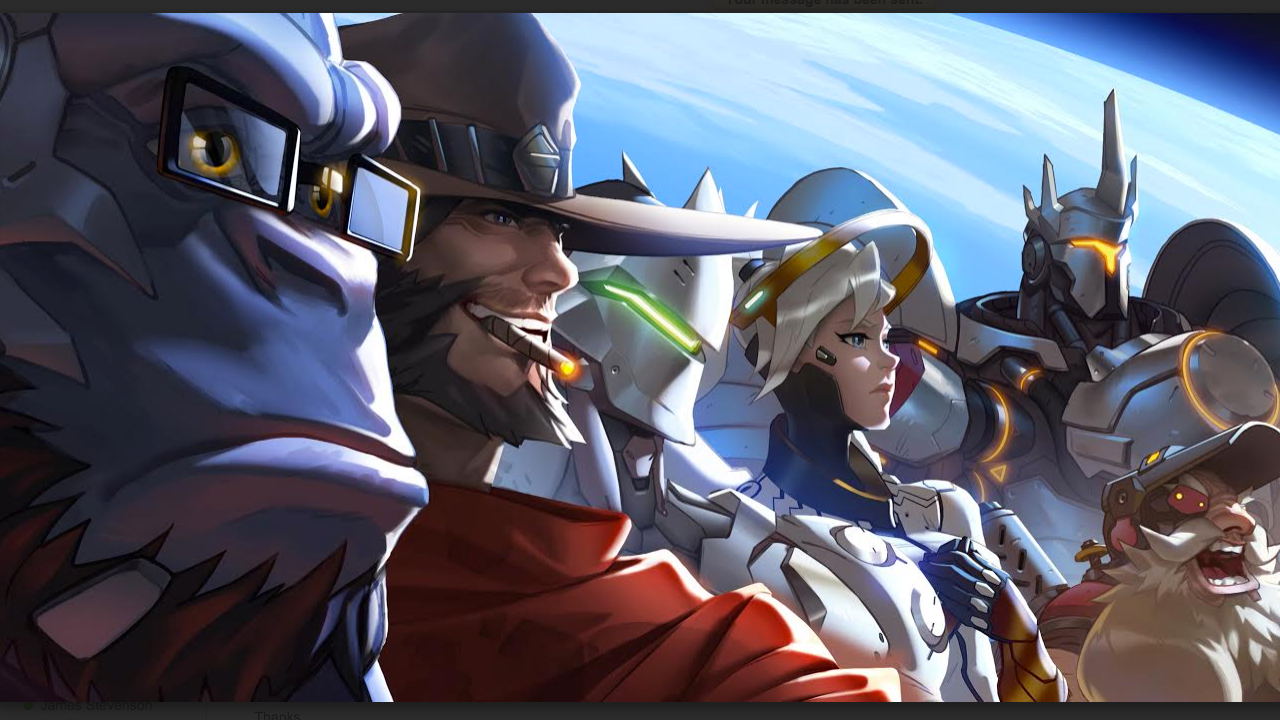 While it’s not an official announcement, there’s now reason to believe that Overwatch may be coming to consoles at some point.

Wwcftech discovered some since-removed text on the official European Overwatch site that stated the game was “Blizzard’s team-shooter for PC and consoles.”

If that wasn’t enough confirmation for you, Overpwn, an Overwatch fansite, also found lines in the game’s beta that points to authentication for PlayStation Network and Xbox Live.

Overwatch was announced at last year’s Blizzcon as a PC exclusive, but it appears that might not be the case any longer. For more on the class-based shooter, check out our latest preview.