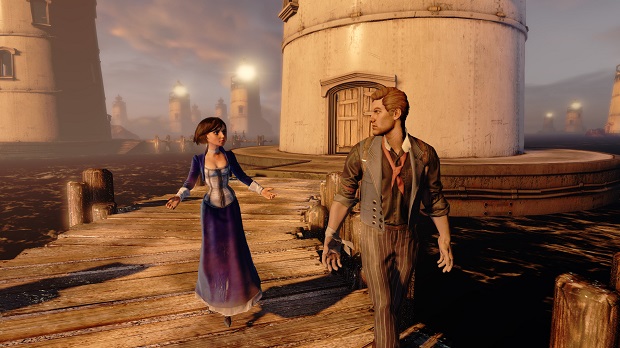 The former Bioshock developer’s official site has been updated with job listings for an IT Manager and a Senior programmer. The listings imply that the studio’s upcoming projects will run on Unreal Engine 3 and 4 and will contain some kind of multiplayer component.

After Irrational Games announced it would be downsizing to a much smaller team, the final DLC for Bioshock Infinite, Burial at Sea, Episode 2, was released. With the studio’s focus shifted, the Bioshock franchise will be handled by 2K Marin.