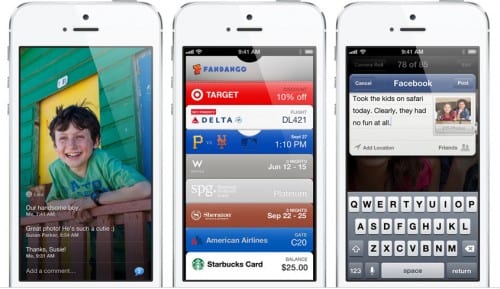 Unless you’ve been living under a rock today, you’ve probably heard that Apple has announced the new iPhone 5. This iPhone maintains many of the same ideas that Apple has brought with its previous phones, but adds a few new features that may convince you to trade in that clunker from last year and get the new model.

Here are some of the things you can look forward to with the iPhone 5:

It’s not a complete overhaul of the iPhone design like the iPhone 4 was, but it’s a worthy upgrade, and along with all of the additions iOS 6 will bring, looks like it’s going to be worth the cash you will inevitably drop on it. The iPhone 5 comes in three flavors: $199 for 16GB, $299 for 32GB, and $399 for 64GB. You can preorder it from Apple.com this Friday the 14th, or you can hang out in line with all the other Apple fanatics on the 21st.