The Unity engine is on FIRE lately! Kickstarter games using the Unity engine are expanding greatly, and quite a few are coming to fruition. The latest Unity Engine driven title, Archangel, has been released today on iOS and Android, and it looks pretty fantastic! We’ve got a launch video and some screens to show off the game, and I think you’ll agree that it looks far better than any 5 dollar title should – hats off to Black Tower Studios on their project. Let’s dig into the details:

In Archangel, the eternal struggle between good and evil comes to life via stunning console-quality visuals and intuitive touch controls. As the Archangel, you will cast brutal spells and deal divine justice via fire and force as you battle your way through an immersive 3D isometric world of peril and darkness.

A celestial being of certain conviction, driven by moral absolutes, you take control of the Archangel who has risen from the heavens as the forces of evil mobilize in defiance of heavenly rule. Through a unique gesture-based control system, draw symbols on-screen to rain punishment on your foes. Tap and hold to power up a devastating energy beam, or use other touch gestures to teleport, unleash lightning storms or even resurrect foes to battle alongside you.

Customize the Archangel’s armor and weapons to boost stats and at the end of each level wager hard-earned spoils for more treasure – or risk losing it all. An adaptive difficulty system adjusts itself to your ability and experience, ensuring Archangel offers endless replayability to both novices and experienced players.

The game is out right now, so you can snap it up on both App stores. We’ll be tackling a review soon, so stay tuned! 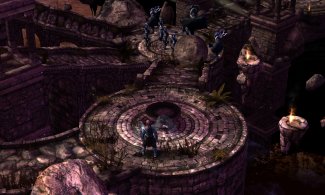 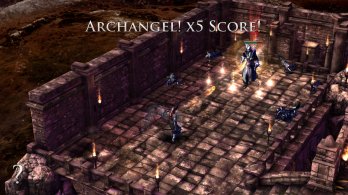 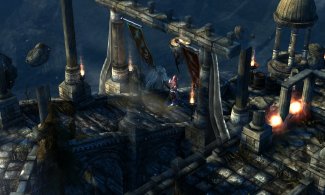 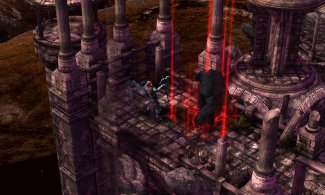 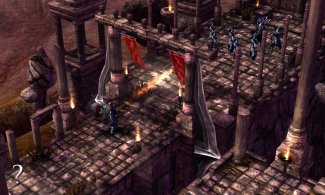