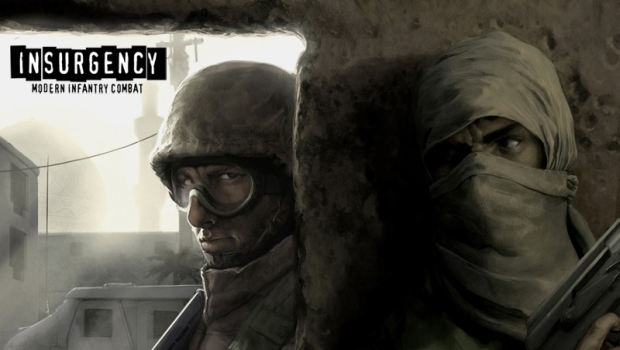 You might have heard about Insurgency from our recent hands-on preview for the game, but today they’ve a new status – they’ve been granted Early Access status.  What does that mean?  Well, it means that you can now pre-order it and contribute to the development of the title.  While you load up the trailer we’ve got for ya, check out a bit about how the Early Access system works, as well as a bit of insight into how Insurgency came to be.

With the Early Access development process, indie developers showcase their games and connect with their community in a new, direct way. INSURGENCY gamers don’t just play the game in its Alpha phase, they buy into the game’s Beta and completed version too. NWI has formed a direct line of communication between development team and community, enabling both sides to discuss and prototype the game’s design in an iterative process.

INSURGENCY is a tactical, team-based first-person shooter for up to 32-plus players designed for Windows®PC, Mac OS X (and later on Linux), using Valve’s Source Engine and distributed through the Steam platform. If the name INSURGENCY sounds familiar, that’s because it’s based on the popular total conversion for Half-Life 2 — Insurgency: Modern Infantry Combat — that saw more than a million free downloads and was awarded the ModDB “Player’s Choice Mod of the Year” in 2007.

Breanna enjoyed the early code quite a bit, and now you’ll have the chance to try it out for yourself.  What’s the price?  Only $14.99.  It’s not often that you can help shape a games development – this is your chance. 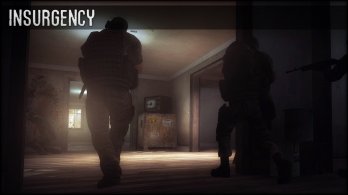 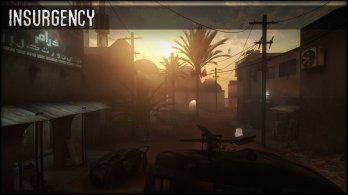 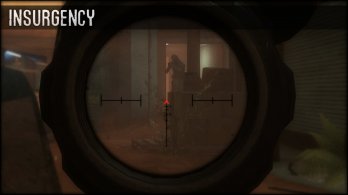 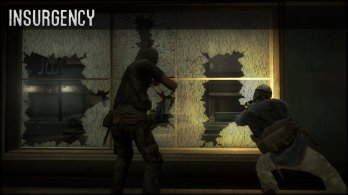 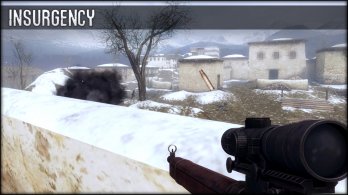 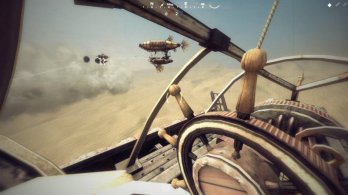 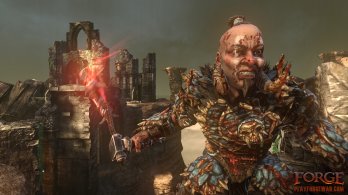