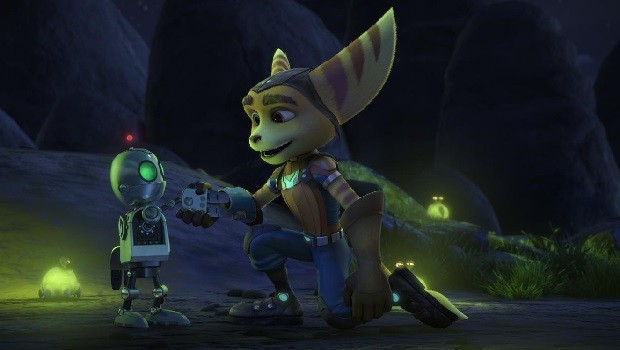 Insomniac Games CEO Ted Price took to the stage during the PlayStation Experience to show a new demo for the Ratchet & Clank remake coming to the PlayStation 4. He also announced that the game would be released on April 12, 2016.

The remake will feature new weapons, visuals, and boss fights. The trailer showed the two main characters initially meeting each other, as Ratchet saves a crash-landed Clank before his ship self-destructs. The two characters then fight through waves of enemies and enemy drop ships as Ratchet tries to get Clank to Grimroth’s garage for repair. The trailer also showed new weapons, such as the “Pixelator” and “Groovitron.”

The original Ratchet & Clank released for the PlayStation 2 in 2002.