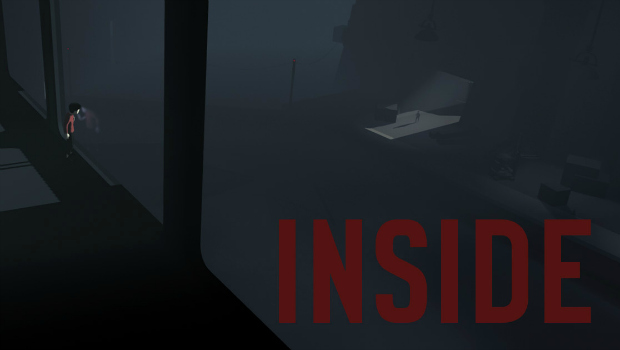 A two-in-one physical release of Playdead’s INSIDE and LIMBO will be released this fall for Xbox One and PS4, Playdead announced today.

The retail release of these two masterpieces will see a “limited run” and will go for $29.99/£19.99. The INSIDE, LIMBO double pack will be available at retail on September 12 in the US and September 15 in Europe.

Originally a digital download-only title, INSIDE is Playdead’s 2016 follow-up to its critically acclaimed ’11 title, LIMBO. Both universally regarded as masterclass puzzle-platformers, INSIDE was specifically featured on our list of 2016’s top ten video games. We gave INSIDE a 90 in our review, calling it a “glorious experience that demands attention.”