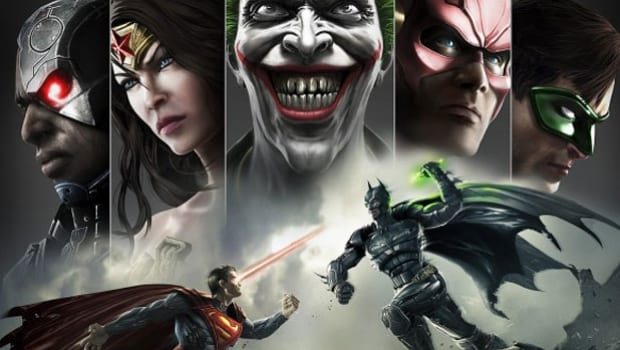 It’s a tough time to be a DC superhero.  As if it wasn’t hard enough to keep track of the evil supervillians, now they have to fight each other!  At least, that’s the scenario in the NetherRealm’s latest fighter Injustice: Gods Among Us.  But pitting superheroes against one another always leads to the same question: who would win?

NetherRealms is trying to tackle the problem by putting it up to a vote, with new contenders each week. This week’s selection pits The Flash aginst Shazaam, and Lex Luthor against the Joker.  You can see a few points about each fighter in the video below, but I think the choices are fairly obvious: The Flash and the Joker.  Shazaam is cool, but everybody knows that speed kills.  As for the villains  Lex Luthor is really smart but the Clown Prince of Crime will never do what you expect.

Check out the video below, then head here to have your say in deciding who wins!