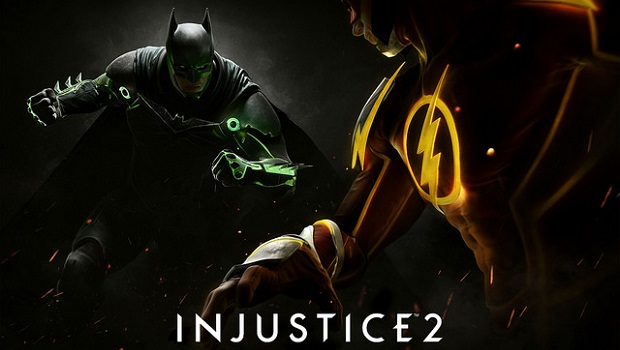 After a leak yesterday, Warner Bros. and NetherRealm have officially announced Injustice 2.

The DC fighting game will be coming to PlayStation 4 and Xbox One in 2017, and will feature the likes of The Flash, Superman, Batman, and more at odds in a universe where Superman became a dictator.

According to NetherRealm, Injustice 2 will feature a “Gear System” that will allow players to upgrade fighters with character-specific equipment, letting them customize their fighters to form different strategies, as well as change their look.

Check out the cinematic trailer for the game below:

For more on Injustice, check out Gaming Trend’s review of the original game.