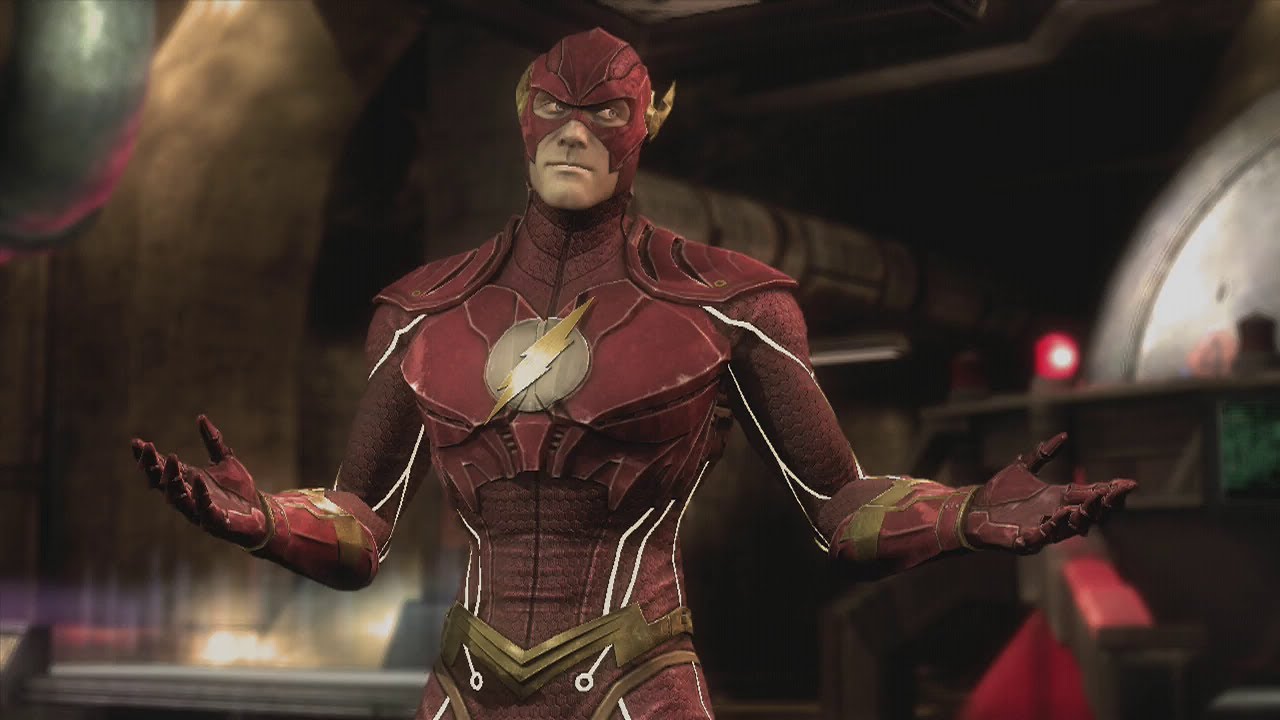 A sequel to Injustice: Gods Among Us, 2013’s DC Comics fighting game, has been leaked ahead of its announcement.

According to a report by Polygon, GameStop managers are receiving posters featuring The Flash and Batman in battle with the name Injustice 2 on the bottom, as well as the tagline “Every battle defines you.” While there are no details on a release date, platforms, or characters other than Flash and Batman, it’s likely more information will be coming out of E3 next week.

For more on Injustice, check out Gaming Trend’s review of the original game.