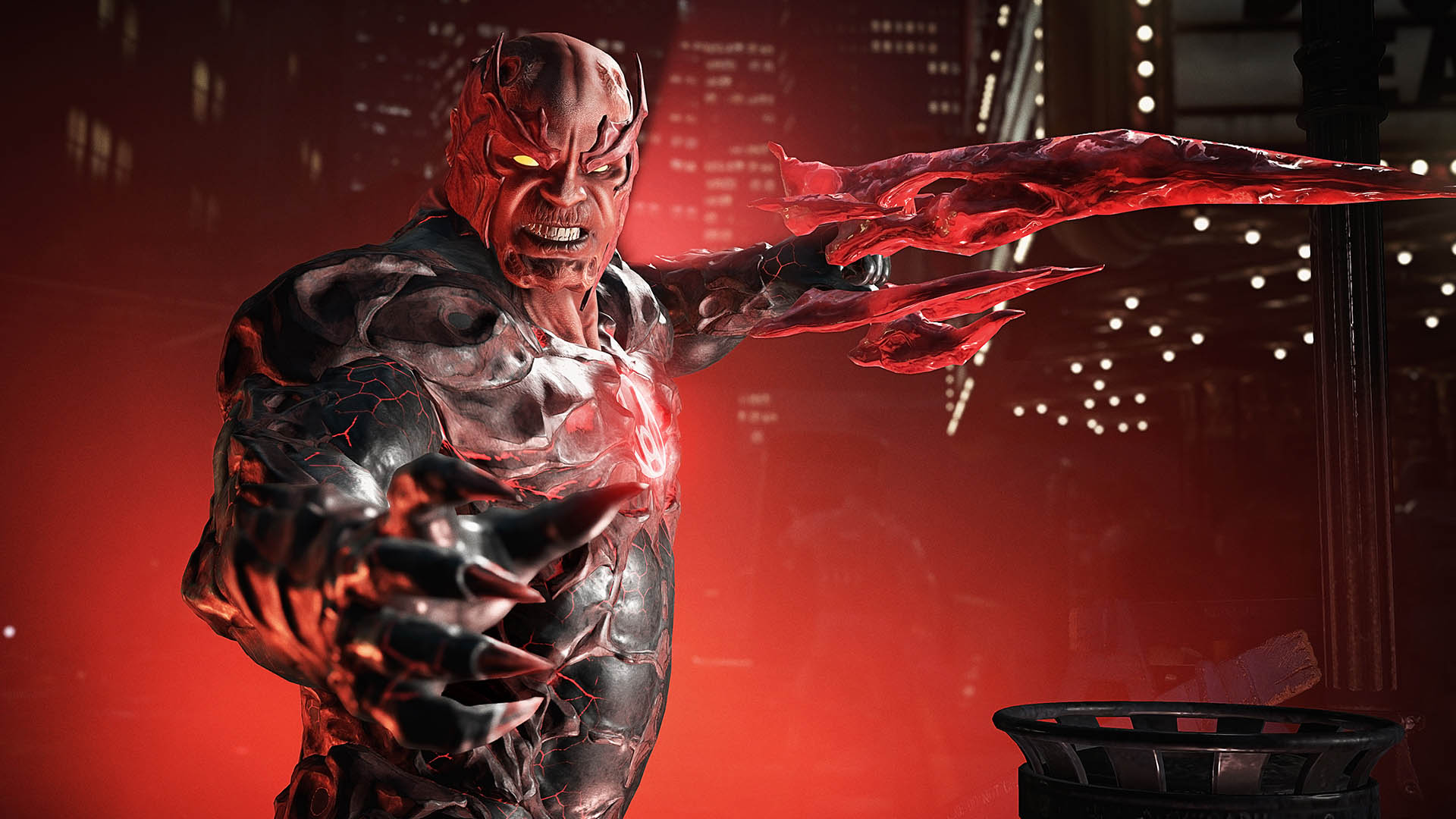 Injustice 2, originally developed by NetherRealm Studios, has been adapted for PC by QLOC, the Poland based localization company responsible for games such as the Devil May Cry: HD Collection.

Injustice 2 is available now on PC via Steam and the Microsoft Store to stand alongside the already released PlayStation 4 and Xbox One versions of the game. For more information, visit the official website.