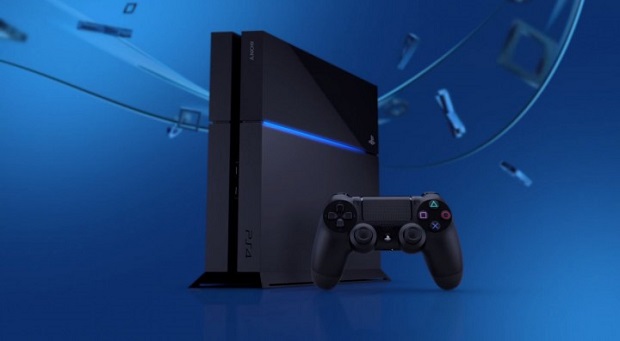 Some leaked images are giving some insight into what PlayStation 4’s 2.50 update will bring to the console.

A Twitter user claiming to have a friend who is beta testing PlayStation 4 firmware has posted images to their profile showing some of the new features, including accessibility features previously not on the system.

All the images can be viewed in the gallery below.

The same Twitter user explained other features not seen in the images, including Suspend/Resume support for the Netflix app, and built-in searches for Trophy Guides.

Sony recently announced that the PlayStation 4 has exceeded 20 million units sold since its launch in November of 2013. The console continues to hold the record for fastest-selling console in industry history.