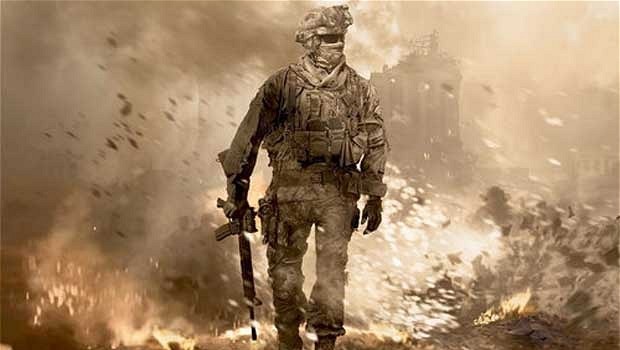 It has been confirmed that Modern Warfare developer Infinity Ward will be behind this year’s installment in the Call of Duty franchise.

Infinity Ward is responsible for the original Call of Duty that was released in 2003, followed by the second game that launched alongside the Xbox 360 in 2005. The studio went on to produce three Modern Warfare games, and 2013’s Call of Duty: Ghosts.

The two previous games in the Call of Duty series, Advanced Warfare and Black Ops III, were developed by Sledgehammer Games and Treyarch respectively, who are in rotation with Infinity Ward developing the Call of Duty games in tandem.

For more on Call of Duty, check out Gaming Trend’s review of Black Ops III.