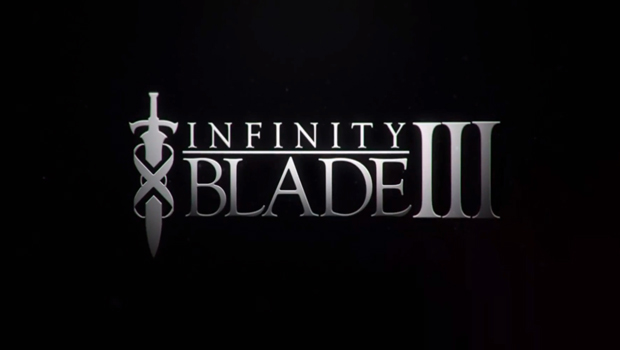 That’s right folks, make way for Infinity Blade 3. Along with today’s freshly announced iPhone 5S comes the exciting news of the final chapter in the Infinity Blade saga. Watch and be blown away by this newly released trailer from ChAIR Entertainment and Epic Games. It looks like Infinity Blade 3 is following the example of its predecessors by redefining what is possible in App Store gaming.

Apple revealed Infinity Blade 3 at today’s conference to showcase the capabilities of the iPhone 5S by displaying the first ever 64-bit graphics on a smartphone device. CNET’s Tim Steven’s described the game as looking “On-par with Xbox 360 and PS3.” Check out the trailer below and see for yourself.

Infinity Blade 3 will be available on the App Store September 18 just before the release of the iPhone 5S on September 20.