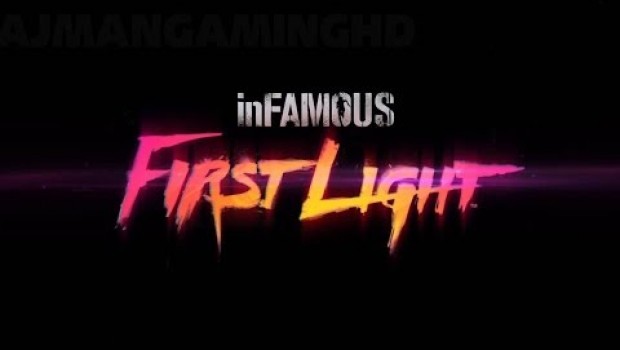 It appears the release date of the upcoming Infamous: Second Son DLC, Infamous: First Light, has been leaked.

A listing on Sony’s Online store has First Light slated for release on August 26th. When the stand-alone DLC was revealed at Sony’s E3 press conference earlier this month, it was confirmed that it would be coming in August, but no solid date was ever given.

The likelihood of this being First Light’s true release date is probable, considering it lands on a Tuesday, which is when most new releases are made available, and it doesn’t fall into typical placeholder territory of the first or last day of the month.

First Light follows the origin story of supporting character Abigail “Fetch” Walker. The DLC has players playing as the neon-wielding Conduit instead of original protagonist Delsin Rowe. The DLC will notably be playable regardless as to whether or not the player owns a copy of Infamous: Second Son, but those who do will receive extra content for Second son proper.

For more on Infamous: Second Son check out the Gaming Trend review.